Agong acts on advice of PM, only if he commands support of MPs, says expert

Agong acts on advice of PM, only if he commands support of MPs, says expert 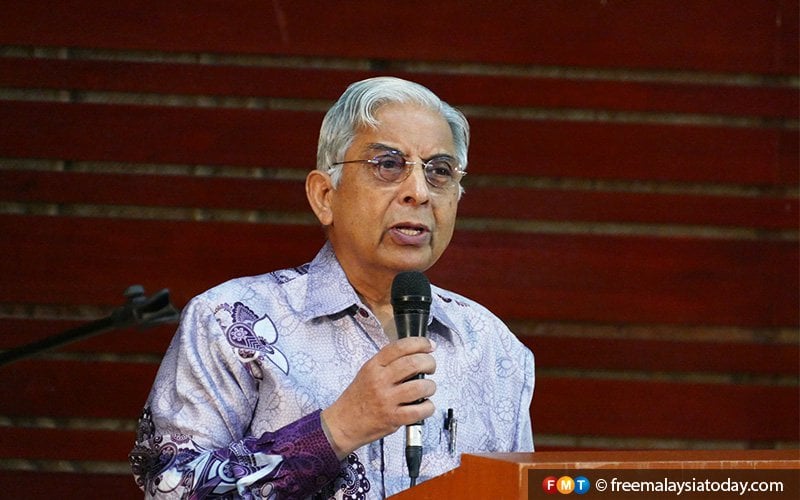 Shad Saleem Faruqi said the prime minister and the Cabinet have security of tenure due to the emergency ordinance, but only until Aug 1.

PETALING JAYA: One of the nation’s leading constitutional law experts says the Yang di-Pertuan Agong acts on the advice of the prime minister, so long as the office bearer has the support and confidence of the Dewan Rakyat.

In an online lecture titled “Understanding the Malaysian Constitution”, Tunku Abdul Rahman chair and constitutional law professor Shad Saleem Faruqi said this is due to Article 43(4) of the Federal Constitution which says:

“If the Prime Minister ceases to command the confidence of the majority of the members of the House of Representatives, then, unless at his request the Yang di-Pertuan Agong dissolves Parliament, the Prime Minister shall tender the resignation of the Cabinet.”

He said that while the King largely acts upon the advice of the prime minister, the definition of “prime minister” must be examined.

“Does it mean any person holding the office, or does it mean a person who holds the office and who enjoys the support of the members of the Dewan Rakyat?

“While the Agong is bound by the advice of the ‘prime minister’, the word means a prime minister with a solid base, legitimacy and support in the Dewan Rakyat,” he said in reference to Article 43(4).

Shad Saleem said this in response to questions asked by audience members regarding the King’s role in reopening parliament.

“The problem that has arisen in the last few months is that many people are interpreting the emergency ordinance literally,” he added.

Shad Saleem said that while the King can ask for a prime minister to resign or dismiss them if they lose the backing of the lower house, the current Cabinet has tenure due to the emergency ordinance.

“Section 11 says that as long as the emergency is in force, the prime minister and the Cabinet existing immediately prior to the issuance of the proclamation of emergency shall continue to exercise the executive authority of the federation.

“Until Aug 1, the prime minister and the Cabinet have security of tenure because of the ordinance. But once it (emergency) ends, it is a new game altogether.”
Posted by KTemoc at 7:51 am