Datuk Seri Anwar Ibrahim says the government appears to be stalling parliamentary sittings despite repeated calls by the royal institution to convene as soon as possible. – The Vibes file pic, June 29, 2021

KUALA LUMPUR – Opposition leader Datuk Seri Anwar Ibrahim reminded the Dewan Rakyat speaker Datuk Azhar Azizan Harun that he was not the only one well-versed in the rules and procedures of the house.

Anwar, in a video statement, said parliamentary rules have been used to delay sittings.

He added that the government appears to be stalling parliamentary sittings despite repeated calls by the royal institution to convene as soon as possible.

Anwar, who is also Port Dickson MP, said the latest statement issued by the palace today after the Yang di-Pertuan Agong granted an audience with the speaker and deputy speakers of Dewan Rakyat and Dewan Negara, had called for Parliament to convene soon to debate the proclamation of emergency and its ordinances.

“The speaker should not act so smart as though he knows the rules and others don’t. He is still new to the parliament,” said Anwar. 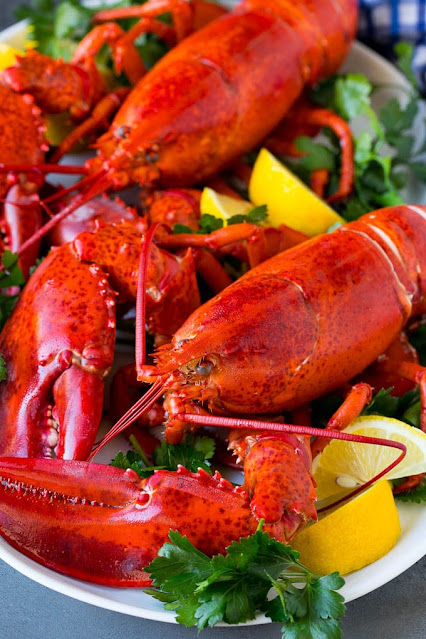 Speaker's favourite lunch
“The rules allow him to determine under certain circumstances to expedite the parliamentary sittings with the approval of the prime minister.”

He said this in a video posted on his official Facebook page this afternoon. The video was posted to discuss the contents of the statement issued by the palace after the meetings today.

After concluding a meeting with the speakers and their deputies, the Agong reiterated his stand for the government to convene Parliament as soon as possible.

In a statement by Istana Negara today, Al-Sultan Abdullah Ri’ayatuddin Al-Mustafa Billah Shah said the sitting needs to reconvene according to the guidelines and Covid-19 standard operating procedures set by the government and Parliament.

“This is so that the proclamation of emergency and emergency ordinances can be debated in Parliament, as stated in Article 150(3) of the federal constitution.

“Besides that, His Majesty has expressed his views that all the select committees of the 14th Parliament should continue to resume meetings for the implementation to act as a check and balance mechanism,” said Comptroller of the Royal Household Datuk Indera Ahmad Fadil Shamsuddin.

Anwar said the government should take heed of the Agong’s advice, which had repeatedly been made in recent weeks.

“The ministers should not go overboard and be arrogant, conceited, and insolent by carrying the theory that August, September, and others (months for Parliament to be held),” he said.

“Because (to hold Parliament) ‘secepat mungkin’ (as soon as possible), for those who understand Bahasa Melayu, means it should be held at once in accordance to guidelines and procedures.” – The Vibes, June 29, 2021
Posted by KTemoc at 7:16 pm