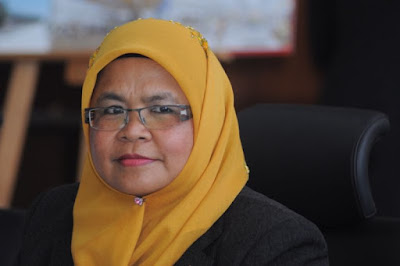 SEATTLE, Dec 21 — A Malaysian woman is set to take the helm of the United Nations agency seeking to improve life in fast-growing cities, which will be home to two-thirds of the world by 2050.

As executive director of UN-HABITAT, Maimunah will battle to boost donor funding for the 40-year-old agency, which fell dramatically under former Barcelona mayor Joan Clos.

Another key focus will be implementing the agency’s New Urban Agenda, a 20-year vision for sustainable cities, adopted at last year’s Habitat III conference in Ecuador.

When the headlines show the phrase 'Female Malaysian mayor' 'twas a no-brainer it has to be Mayor Maimunah Mohd Sharif as she is the ONLY female mayor in Malaysia, a tribute both to her and to the Pakatan state government of Penang which believes in and practises gender equality.

Syabas also to the Penang State government for a fine demonstration of gender equality to the World. 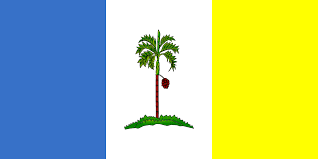 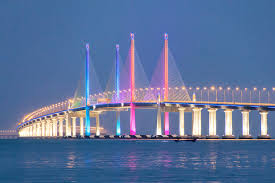 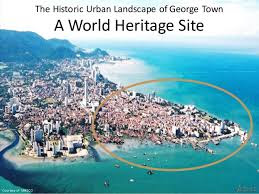