MM Online - Six out of 10 bankrupts are youths ― expensive weddings may be to blame (extracts): 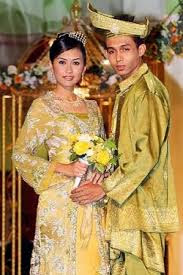 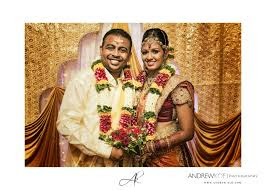 In a 2013 report, seasoned wedding planners told Malay Mail Online that the cost of an average wedding, across all races, has soared to above RM50,000, causing some couples to take out personal loans to pay for their nuptials if they are unable to get much financial support from their parents.

Abdul Rahman did not elaborate further on the financial stress caused by lavish weddings, but listed out the top four reasons for bankruptcy cases ― car loans at 26.63 per cent, personal loans (25.48 per cent), housing loans (16.87 per cent), and business loans (10.24 per cent).

He also revealed that most of those declared bankrupt came from Selangor, followed by the Federal Territories, Johor, and Penang.

Aren't these usurious and not syariah compliant?

Dictionary defines 'usurious' as charging illegal or exorbitant rates of interest for the use of money.