FMT informs us of information uploaded onto (extracts): 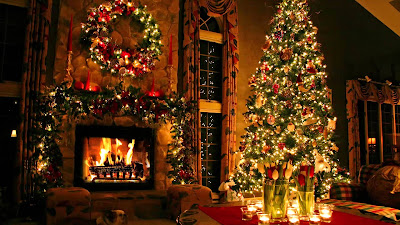 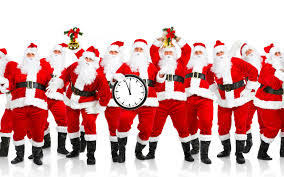 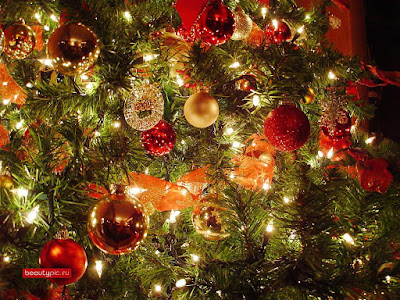 “In determining the non-Muslim celebrations that can be attended by Muslims, several main criteria should serve as guidelines so as not to contradict the teachings of Islam,” reads an English version of the guideline made available to FMT.

It also forbids Muslims from attending Christmas functions that have religious songs or the use of the cross, or “speech or gestures in the form of a praise to the non-Muslim religion”.

Red costumes such as those worn by Santa Claus, as well as church bells and Christmas trees, are things in a Christmas party that makes it off limits to Muslims, according to the fatwa committee.

Zamihan Mat Zin has been that rare Melayu who dared to show disrespect to HM Sultan Johor by criticising the latter's royal edict prohibiting discriminatory practices by a Johor launderette.

The Johor launderette had originally offered a 'Muslim Only' services, which annoyed HM Sultan Johor for religious discrimination. HM stated Johor was/is NOT a Taliban state.

Even the Perlis Mufti asked where would the Taliban-ish obsession with a skewered understanding of Muslim hygiene in Malaysia end? 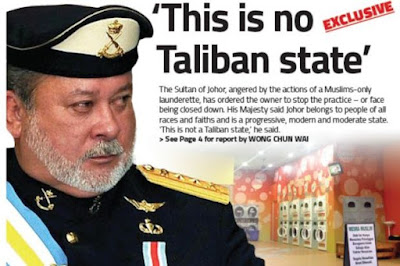 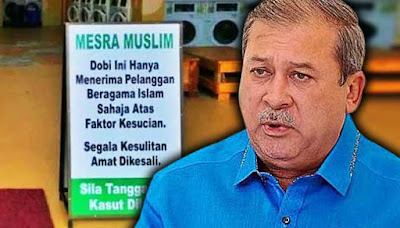 Yes, HM criticised the launderette for that highly divisive discriminatory services and put an immediate stop to that, but Zamihan in turn criticised HM for a wrong royal decision.

By the protocols of adat Melayu, Zamihan Mat Zin demonstrated at best biadab-ness or at worst, derhaka towards HM Sultan Johor.

What could have made such a Melayu membunuh kaukau his adat in contradiction to the Malay saying 'biar mati anak, jangan mati adat'?

I reckon it's either his Republican proclivity (influenced by Ayatollahs?) or, more likely, his pomposity as an Islamic 'know-all' where he disregarded another adat Melayu, iaitu 'Kecil dikandung ibu, besar dikandung adat, mati dikandung tanah', to wit, he was so blinded by his own hubris and pomposity as a so-called expert in JAKIM that he lacked the inability to remember he is a Melayu in a sultanate state in Malaysia, not Arabia.

But trust him to be always highly divisive in putting numerous obstacles in the path of Muslims who may want to wish their Christian friends a joyous Christmas festivity.

His list of haram stuff vis-a-vis Christmas have been:

... Christmas functions that have religious songs or the use of the cross, or “speech or gestures in the form of a praise to the non-Muslim religion.

Red costumes such as those worn by Santa Claus, as well as church bells and Christmas trees, ...

Because if Malaysian Muslims were to follow his fatwa (and according to the late Kassim Ahmad, they don't have to), why talk about Christmas?

Christmas isn't Christmas without songs like 'Silent Night', use of a cross, praises to the birth of Isa (pbuh), red costumes, church bells, Christmas trees and Santa Claus.

It's like Zamihan Mat Zin not being allowed to pray 5 times a day, nor fast during Ramadan nor wear a serban.

Yet he draws a salary from government revenue probably funded by 'unclean' non-Muslims' tax money. What a f* double face hypocrite. 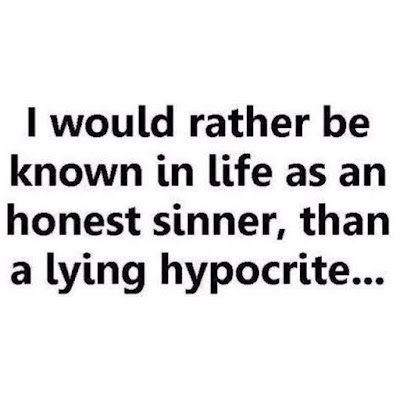