Powers of US Jewish Lobby 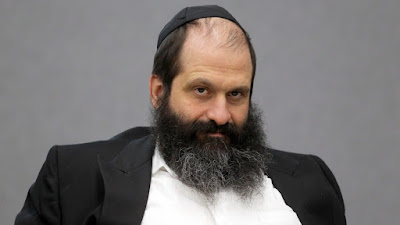 Washington – U.S President Donald Trump announced on Wednesday that he is commuting the prison sentence of Sholom Rubashkin, the former head of what was the largest Kosher meat company in the United States, Agriprocessors.

Rubashkin was sentenced in 2010 to 27 years in jail for 86 counts of financial fraud, however will now finish his sentence after serving only eight years.

The White House distributed a statement explaining that the decision was supported by former senior officials in the Department of Justice and by members of Congress from both the Democratic and Republican parties.

Rubashkin was convicted in 2009 of 86 counts of financial fraud that came to light after a government raid on the former Agriprocessors Inc. plant in Postville, Iowa, in which nearly 400 undocumented Guatemalan and Mexican workers were arrested.

In 2012, the U.S. Supreme Court rejected an appeal by the former chief executive of Agriprocessors. [...]

At the time, the case sparked an outcry from members of the legal and Orthodox Jewish communities, who supported Rubashkin's quest for a new trial.

Such is the power of the US Jewish lobby that even POTUS as he may be, Trump has to kowtow kuai kuai to them. What hope will the Palestinians have even if they are squeaky clean and without 86 counts of financial fraud? 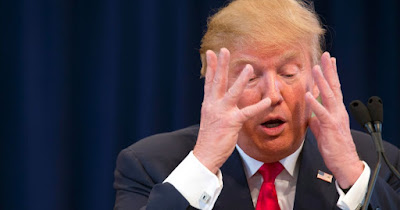