Revenge of the "Zombie Blur-Sotongs'?

KUALA LUMPUR, Dec 15 — A housewife was sentenced to six months' jail today after she was convicted of demeaning Islam outside an Ulu Kinta mosque last year.

According to national news agency Bernama, a magistrates court in Ipoh also fined 46-year-old Tham Yut Mooi RM5,000 for each of her three charges under Section 298 of the Penal Code.

She allegedly committed the offence outside the Abu Ubaidah mosque in Ulu Kinta on May 4, 2016.

CK, is she your aunt or sister? Wakakaka.

Tell her not to worry about being lonely in jail as one day you may join her with your vile abuses against 'blur sotongs' and 'zombies', wakakaka again.

However, I would also like to see those who chucked a kepala kerbau in front of an Indian temple get the same court punishments as well.

And don't forget Ann Wan Seng. Ann was (is?) an ustaz and a member of Perkim national council.

Somehow, like his better known gene-denying twin, instead of doing his work for Islam and Perkim without insulting other races or religions, he just had to insult the non-Muslim non-Christian Chinese, presumably for the same self aggrandizing self interests.

But he did it in a pitiful ignorant way, testifying to his abysmal ignorance on a topic he set out to insult, a typically dubious hallmark of his BTN-ized Boleh-ness but more of Bodoh-ness.


Sometime back in 2010, he delivered a speech to deliberately insult the non-Muslim non-Christian Chinese, specifically the Buddhists.

He pompously and grandstandingly attempted to ingratiate himself with a congregation of Malay-Muslims with his speech to them as follows:

Sadly, the ignoramus' ignorant religious bigotry drew the desired laughter, sniggers, giggles from his rapt audience who weren't aware of the religious fact that Buddhists, unlike many other religions specifically the Abrahamic religions, have NO almighty creator god or gods. 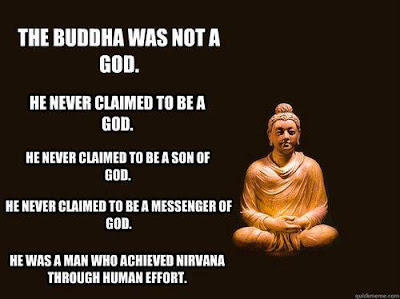 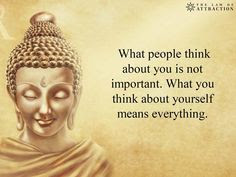 Yes, Buddhists (and Jainists, Confucianists, and to a certain extent Taoists, as there are some Taoists who have confusingly conflated Taosim with Shenism) don’t give two figs about god or gods because the way to Nirvana or Enlightenment (end of their sufferings through zillions of rebirths) must be and can only be achieved through their own efforts.

Thus God or gods would be completely irrelevant to their religious beliefs. 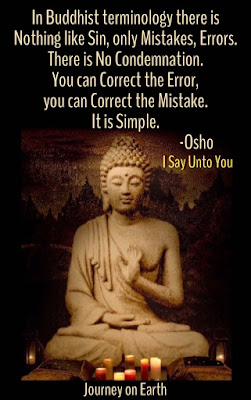 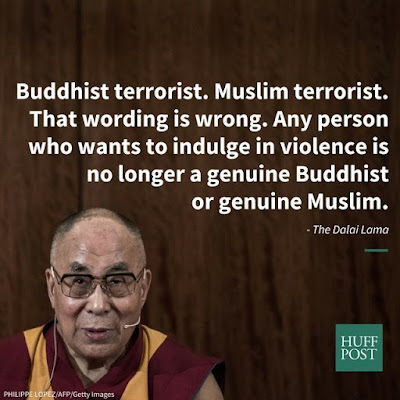 What about poor kaytee who has annoyed many of my readers with his anti religious posts, wakakaka?

If you care to note, kaytee is never anti any religion per se, but only personalities in religion whether today (Ustaz Ann Wan Seng, JAWI, JAKIM, etc) or yester-years (Judah, King David, Mahabharata personalities like Drona, etc). 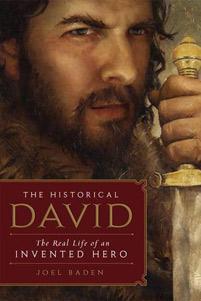 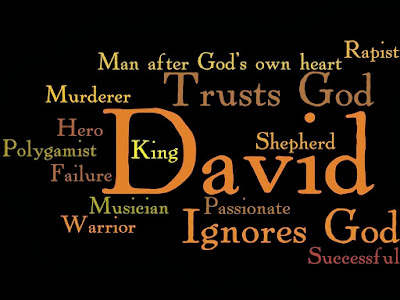 Such was just one of the evil acts of King David.

But what about the Mahabharata?

As just one example, I was annoyed by the racist-caste-consciousness of Drona, in the story of Ekalavya in the Mahabharata, which troubled me as much as the story of Hang Tuah unjustly (or stupidly) killing his best friend and sworn brother-in-arms (and that by deceit too) on the say-so of the Sultan whose unjust persecution of Tuah had ironically been the very reason for Jebat rebelling against the tyrannical ruler.

Ekalavya idolised Drona, who was the ultimate sifu (martial art master) who had taught martial arts and magic to both the Pandava and their cousins the Kaurava, the two principal warring foes in the epic.

But Drona refused to accept Ekalavya as his student because the latter was a low caste person. Yes, the Mahabharata reeks throughout of despicable caste discrimination and class snobbery.

Yet Ekalavya despite his low caste disadvantage practised diligently by himself with only Drona as his inspiration, becoming the best archer in the epic.

But Drona was out to get him as he subsequently revealed his sinister upper caste discriminatory reason to his fave student Arjuna on why he had Ekalavya cut off the latter's own thumb:
"What would happen to society if the lower castes start learning the martial arts reserved for Kshatrias? I had to do this to preserve stability and social order. My goal is to make you the best archer in the world and remove all barriers towards that goal."

You may want to know why Ekalavya willingly cut off his own thumb to give it to an asshole like Drona even if that act caused the silly bloke to lose his supreme skills in archery?

Well, that's almost the same question you would ask on why Tuah killed his best mate Jebat for a tyrannical ruler.