My dearest Fatimah a.k.a FA Abdul, a columnist at Malaysiakini, said just what I wanted to say, that
Gender-based quotas are an insult to M’sian women a MKINI article in which she said (extracts): 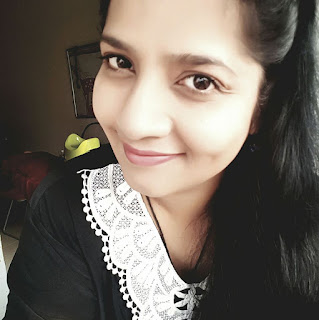 The truth is, many women of high calibre do not want to be given opportunities just because of their gender. And women who welcome such opportunities are mostly those who do not deserve it.

I feel the 30 percent quota system proposal should be an insult to Malaysian women. I for one do feel tremendously degraded by the mere notion of the proposal.

Introducing quotas, to be frank, conflicts with democracy, equality and fairness, for no one should be treated special because of their gender - what more when other more qualified candidates are pushed aside to make room for them.

If we look from a holistic point of view, to compete as a nation we need to appoint top talent for top jobs. However, this is less likely to happen when a mediocre woman is put in charge just because of her gender. In other words, appointing someone who is not the best person for the job is why progress becomes slow.

Is this what we want for Malaysia? 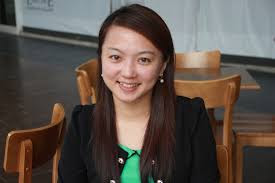 Well, Fatimah dearest, Hannah Yeoh, the speaker of the Selangor state assembly said: ... the Selangor government exco line-up in 2008 already comprised 40% women and that her party, DAP, had set aside 30% of their seats in Selangor for women candidates in the 2013 polls.

So on the Pakatan side, there has already been proactive affirmative action for the female gender in politics.

Frankly, as a non, I detest that word 'quota' because I know the nons have suffered from it, from entry to a department to promotion within it to even buying a house. I suspect even some exam systems have such a system. 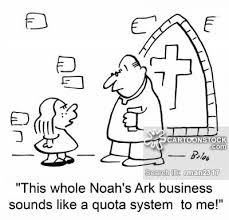 While my experience was with racial quota, it's the same discrimination with gender quota, as dearest darling Fatimah succinctly stated.

While I don't have statistics to show you, I have to say that from my personal experience, the Australian PC-consciousness of gender has overly favoured the female. I may be wrong of course but I have seen enough promotions in departments to have a sense of this.

But dearest Fatimah, you're right if selection for a job, as a candidate for election or the PM is based on merits and not quota.

On that basis, I like to propose Teresa Kok as DPM, wakakaka, with Saifuddin Abdullah as PM, and f**k the rest. 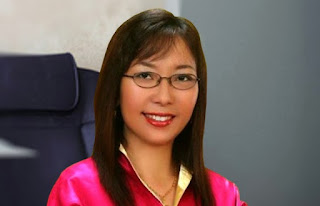