Zaid Ibrahim to IGP - be impartial

We all love Azmin, but surely we love M'sia more - Zaid to IGP 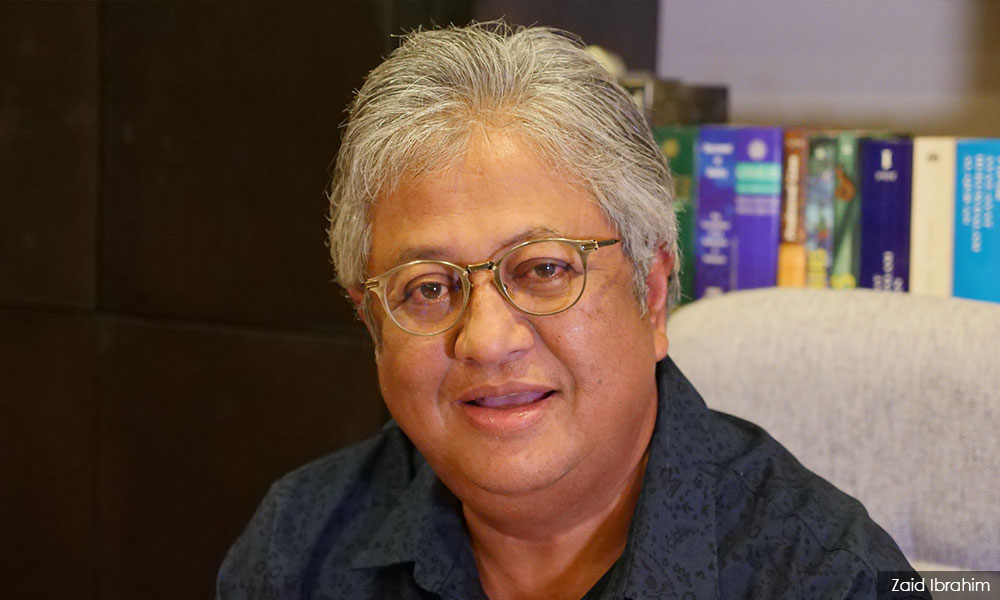 Former de facto law minister Zaid Ibrahim has advised Inspector-General of Police Abdul Hamid Bador to refrain from making political statements.
He told Malaysiakini this when asked to elaborate on his tweet describing the police chief's remarks on the investigation concerning a sex video implicating Economic Affairs Minister Azmin Ali as nothing short of comical.
Zaid also cautioned Hamid against compromising the reputation and good name of the police force for political expediency.
“The IGP is a professional man. He should not make judgments and talk of political conspiracies. 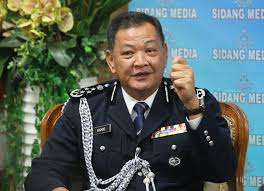 “He just needs to collate evidence and present them to the attorney-general. That is what the people expect from an impartial and professional force,” Zaid said.
“We all love Azmin but surely we love the country more,” he added on a sarcastic note.
In his tweet earlier, Zaid commented on Hamid stating that Cybersecurity Malaysia's facial recognition process failed to link Azmin to the sex video and the existence of a “wicked pact.”
“Facial recognition process failed to established it is Azmin, so says everyone in the know.
“They conclude it was an evil conspiracy to bring down the person in the video, whom they were not able to identify for sure. You can’t be more comical than this,” said the former minister.
In a statement yesterday, Hamid said investigations showed that a leader of a political party was the mastermind behind the pact to embarrass and tarnish the reputation of the minister by circulating the sex video.