Mahathir, time to stop your habit of dividing and conquering

Yoursay: Azmin 'no show' shows he is no team player 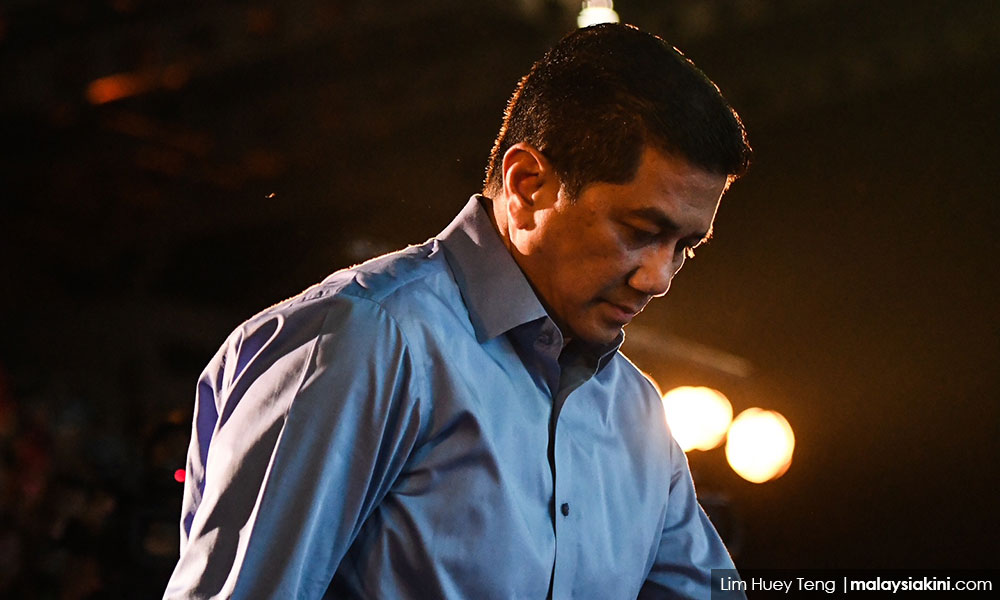