JULY 14 — Forget about visiting clogged drains in their constituencies with the media in tow. Or marathon kenduri rounds over weekends with voters. Even drafting speeches for legislative assembly debates is passé. 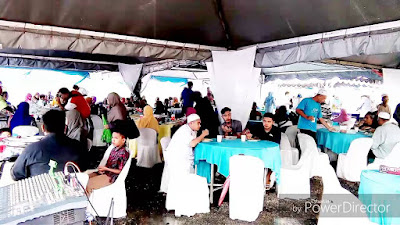 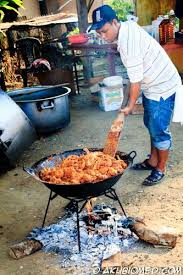 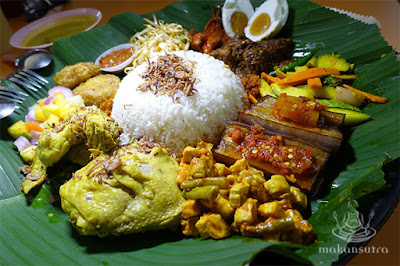 Malaysian politicians’ actual favourite pastime is blaming political conspiracies. Economy is slow? Blame it on the Jewish conspirators. Caught with your pants down literally? Pin it on your political enemies. 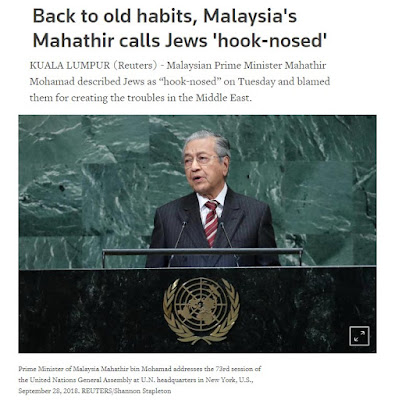 Over the weekend, Perak exco member Abdul Yunus Jamhari was accused by his former aide of soliciting kickbacks from two firms seeking 93 acres of land in the state.

According to the police report lodged by the ex-aide Beh Yong Kean, Yunus allegedly leaked minutes of the exco meeting to the companies’ representatives to start negotiations.

In no time, Yunus pinned the blame on a political conspiracy to topple him, supposedly for being strongly aligned to Minister of Economics Affairs, Azmin Ali, who himself is embroiled in a gay sex scandal video.

Whether by chance or design, Azmin too had played the “political conspiracy” card when the gay sex video first emerged following a confession by Haziq Aziz. Alluding that it could be the work of Parti Keadilan Rakyat insiders, Azmin wondered aloud how the “conspirators” could have access to the contact details of grassroots members to circulate the videos. To be fair, he had denied he was the person in the video.

But this propensity to blame “political conspiracies” is not confined to PKR. Abdul Yunus’ colleague in the Perak exco, Paul Yong, accused of raping his maid, found a defender in his fellow DAP Kepong MP, Lim Lip Eng. 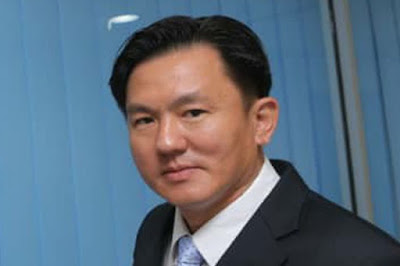 Lim, in not so many words, alluded to a political conspiracy given the police’s haste in arresting Yong even before investigations were completed.

And oh wait, even DAP supremo Lim Kit Siang all but overtly blamed “political conspiracies” over the court’s recent decision to enhance the punishment against independent preacher Wan Ji Wan Hussin for sedition.

He issued a statement over the weekend asking all DPPs to read Pakatan Harapan’s Manifesto to learn about the government’s positions. The subtext is that the justice system – whether the DPP or Judiciary – should not go off on a tangent and mix official duties with personal or political agendas.

Whatever happened to the good old adage of taking personal responsibility? It is so much easier to blame others. For good measure, throw in a healthy dollop of racial-religious element like Zionism, or play the victim card to stir emotions. 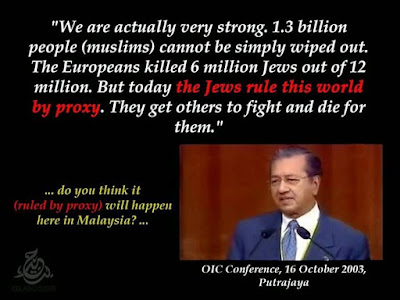 It is time we Malaysians see through such charades. We need to start rejecting politicians who have a knack for blaming others, regardless of which side he or she is on. Let’s make “rejecting-political-conspiracy-crying-politicians” our favourite pastime instead.