PETALING JAYA: Former prime minister Najib Razak today challenged Malaysian Anti-Corruption Commission (MACC) chief Latheefa Koya over her remarks on Lim Guan Eng’s bungalow purchase case, saying she is wrong as the case is not yet settled.
Latheefa had said that MACC will be reviewing old cases, but not Lim’s purchase of a bungalow while serving as chief minister of Penang.
She said MACC could not review it as the case had gone through the courts.
“If a particular case has gone to court, once a court case is over and it is closed, it will not make sense to reopen it unless there are new updates,” she said.
But Najib disagreed, saying, “This is not right. The case has not been settled.”
In a Facebook post, he said Lim’s case was dropped by the court because the attorney-general (AG) appointed by Pakatan Harapan filed an application saying they did not want to continue prosecution.

He said this was why MACC, under the former chief commissioner who was also a PH appointee, was shocked at the decision of the court and prosecution team.
“The bungalow case has not been settled in court; the prosecution was withdrawn by the AG,” he said.
Last year, Lim and businesswoman Phang Li Khoon were acquitted of the corruption charges levelled against them in 2016 after the public prosecutor decided to drop the case.
Lim was charged with abusing his position as chief minister by approving a land deal as well as purchasing a bungalow at below market price from Phang.
He was also accused of failing to declare his relationship and interests in a state planning committee meeting where he approved the rezoning application of two pieces of land from agricultural to public housing by MESB, where Phang is a director. 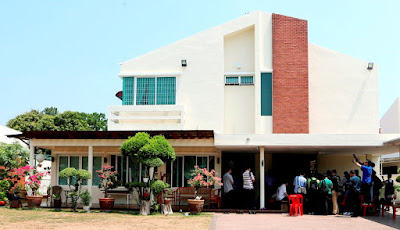 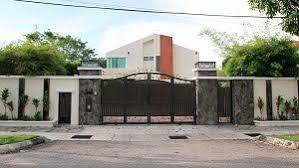 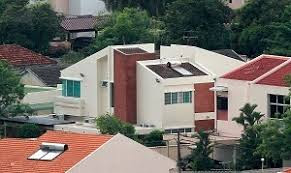