Dr M: Sex video not a moral issue but a political matter, I won’t be manipulated


KUALA LUMPUR, July 23 — As Pakatan Harapan (PH) continues to be rocked by a sex scandal, Prime Minister Tun Dr Mahathir Mohamad today said he is not a tool for anyone, let alone those who employ gutter tactics, to impede the political career of a member of his Cabinet.

Taking to his blog and without naming anyone, Dr Mahathir reiterated that the viralled sex videos were aimed to “specifically obstruct the political success of certain individual”.

“I will not be manipulated. What more by a plotter who has bad intention and resorts to gutter politics.

Then, he even had the police drag a mattress into the hallowed halls of the Court room.

The only person who seems to have BENEFITED from the current gay sex scandal has been Mahathri and his Party Pribumi. He is likely to use the current brouhaha in PKR as an excuse to stay on as PM. 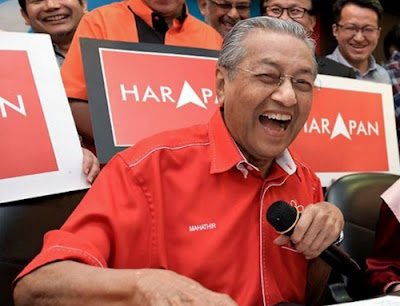 Three political analysts told the international wire service that Dr Mahathir has his own political agenda to retain control of the federal government — whether directly or through a proxy.

“Mahathir also has his own political interest, which is to keep the prime minister post on his own accord without having to submit to the people’s calls to retreat,” said Awang Azman Awang Pawi, an associate professor at Universiti Malaya, was quoted saying.

“Eventually Dr Mahathir would probably like for his son to succeed him, but the prospect of that is some ways off — most Malaysian politicians say maybe two general elections away.

“But even with the scandal, he doesn’t have many better options,” Connelly was quoted saying.

He pointed out that it is still unclear if Dr Mahathir will drop his verbal promise to step down mid-term for PKR president Anwar, or the latter’s deputy Datuk Seri Azmin Ali who is a member of the current Cabinet.

Singapore Institute of International Affairs senior fellow Oh Ei Sun who shared the same sentiment as Awang, said the sex-video episode does not bode well for either Anwar or Azmin. 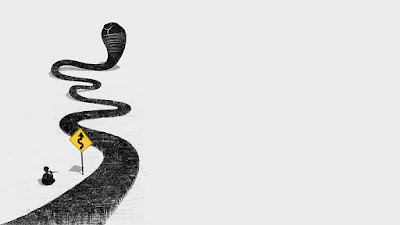 But he said Azmin is seen to be favoured by Dr Mahathir over Anwar, and that the economic affairs minister is indebted to the Pakatan Harapan chairman.

However, Oh noted that Azmin’s shot at the prime minister will be difficult as long as he is tied to the sex scandal despite his consistent denial of involvement, while Anwar’s political career could end if the Port Dickson MP is found to be political mastermind behind the clips. 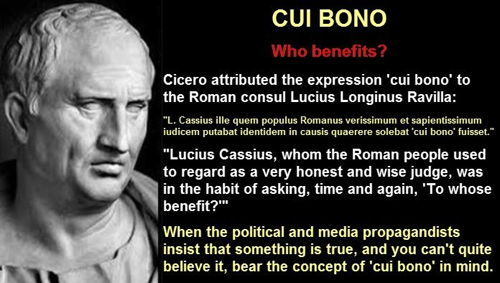