Najib to Zeti: Speak up on receiving 1MDB funds 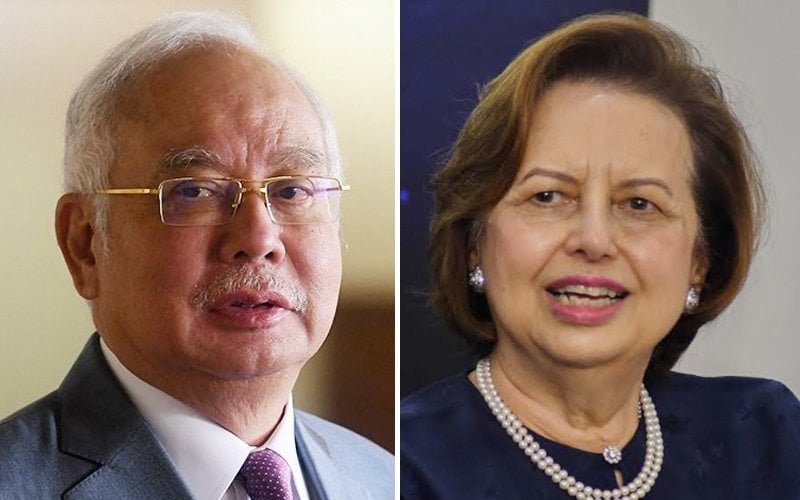 Former prime minister Najib Razak claims it was former Bank Negara Malaysia governor Zeti Aziz who asked him to open an account in which RM2.6 billion was found.

The Pekan MP recalled that Zeti had released a statement shortly after the 14th general election to declare that she was unaware of the existence of funds or transactions in his BNM account.

Najib said he was surprised by the statement, as Zeti was the one who had advised him to open an account under his own name.

“… how could a BNM governor not know about billions of foreign funds entering the account of a prime minister, when every major transaction from abroad requires BNM’s approval?” he questioned in a Facebook post.

A MalaysiaToday report yesterday claimed that a senior officer at AmInvestment Bank Bhd allegedly conspired to help two companies linked to Low to generate millions in profits from 1MDB bonds.

The issuance of RM5 billion worth of bonds, supposedly for the development of Pulau Bidong together with the United Arab Emirates government’s investment arm, Mubadala, was conducted on the advice of the Terengganu Investment Authority.

The money earned from the bond was used to pay US$1 billion for a PetroSaudi joint venture. Investigators of the case confirmed that US$700 million was transferred to Good Star Ltd, a company also linked to Low.

Low was later charged with transferring millions of dollars to various individuals and entities including Zeti’s husband, Tawfiq Ayman, through Cutting Edge Industries Ltd, in a letter dated March 13, 2019.

In July 2018, Zeti, who is also Permodalan Nasional Bhd chairman, had openly denied her involvement in the RM2.6 billion found in Najib’s BNM account.

Previously, Najib told Malaysiakini that Zeti was in fact aware of the large sum of money in his account even before the 2013 general election, but never questioned the matter.

Attempts by FMT to contact Zeti for a response were unsuccessful, as it is understood that she is currently on vacation. 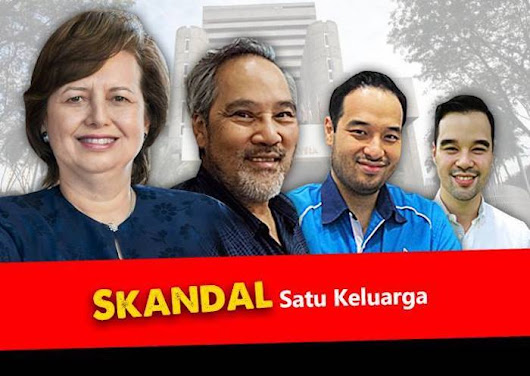