Islamic Affairs Minister to meet “celebrity” preachers, one of whom is charged with rape and unnatural sex 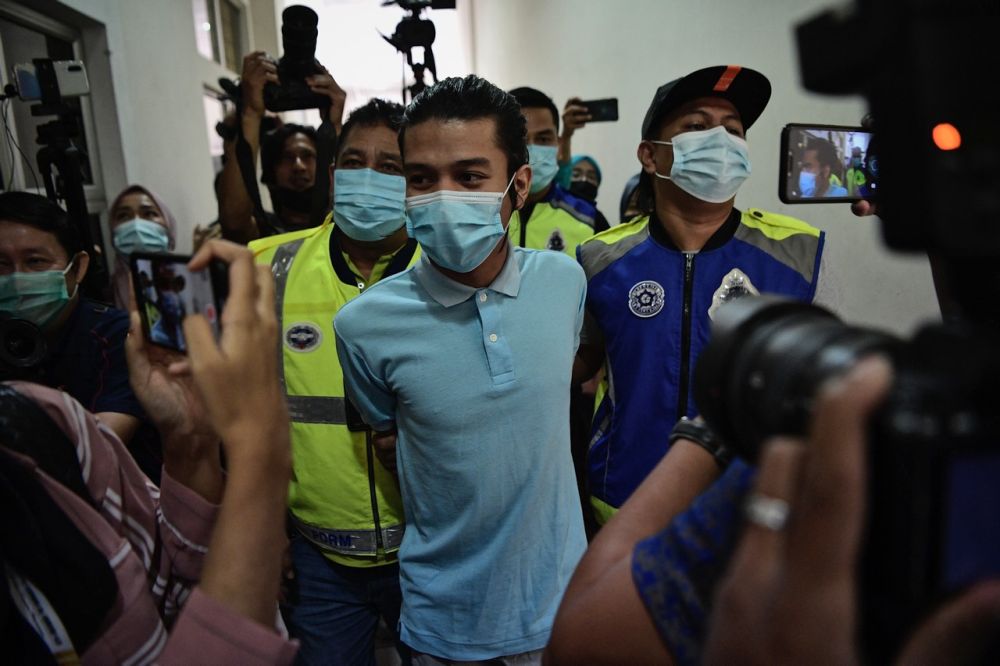 Da’i Syed, whose full name is Syed Shah Iqmal Syed Mohammad Shaiful, catapulted to fame as a preacher on a reality television programme and was charged with rape and unnatural sex earlier this month.

Free Malaysia Today reported Zulkifli saying he will meet the “celebrity” preachers to pass on the government’s message to safeguard the reputation of Islamic religious figures.

The meeting is said to take place in a hotel in Sepang tomorrow evening.

“There are many issues which can be discussed, and to seek their views. Similarly we can also give advice for everyone to keep in mind together,” Zulkifli was quoted telling reporters after attending a Covid-19 contribution distribution programme for non-Muslims here today.

According to the news portal, Mahmood also recommended celebrity Islamic preachers undergo further training and guidance once their programmes have concluded, instead of being allowed to preach as they please.

Da’i Syed, 25, was charged with raping a woman at the Sessions Court in Shah Alam, Selangor on December 10 and faces up to 20 years in prison and whipping if found guilty.

He also faces two separate charges of committing unnatural sex and molestation at the Magistrates Court and Sessions Court in Petaling Jaya.

The celebrity preacher has claimed trial to all three counts. Da’i Syed was subsequently released from a temporary detention centre in Beranang, Selangor on December 15, after posting bail amounting to RM35,000.
Posted by KTemoc at 7:54 pm