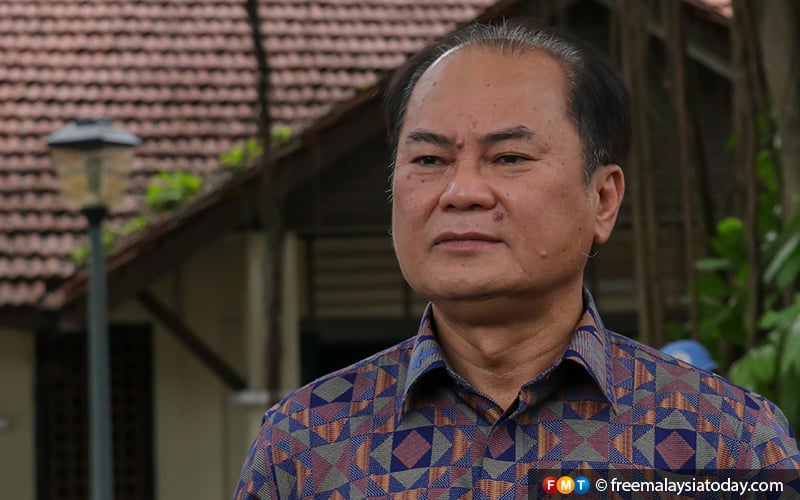 Ronnie Liu warned that a political reset would not be possible unless there were changes to the overall political landscape in the country.

The Sungai Pelek assemblyman said the coalition must work together and drop its “holier than thou” attitude to save the country.

In a statement, he reminded everyone that PH had only been able to take over the government due to opposition leader Anwar Ibrahim’s reformasi movement.

“The injustice done to Anwar was the main reason why people rallied behind PH,” he said.

Liu said Anwar was willing to cooperate with others such as former prime minister Dr Mahathir Mohamad and his successor, Muhyiddin Yassin in the interest of the rakyat.

“Let us not allow the ‘Tok Dalang’ to put a wedge between all the partners while attracting more to join us if they want to work together.

“One can only accept their genuineness based on face value, and in the process, we know who played us out during the Sheraton Move.”

Liu warned that a political reset would not be possible unless there were changes to the overall political landscape in the country, which would require the cooperation of the government.

“In my opinion, a political reset can only help save the nation if it is also implemented by the parties that call themselves Perikatan Nasional (PN), Muafakat Nasional and Barisan Nasional.

“This pressure will have to come from the general populace, and their votes will ultimately set the tune to which the political leaders in this country will have to dance.”

Yesterday, DAP secretary-general Lim Guan Eng and Amanah president Mohamad Sabu called on PH to acknowledge that the opposition needed a reset, following its failure to stop the federal budget from being passed.

The two had claimed that PN backbenchers were “opportunistic” and only used PH for their own gain.
*********
kt notes:
Good old Ronnie - speaking up when everyone in DAP is playing dumb at Guan Eng and Mat Sabu's hint, to wit, to abandon Anwar and to resurrect Mahathir or at least appoint his new disciple Shafie Apdal as the new Opp Leader.
Apart from fickle-mindedness and distasteful wavering loyalty, Guan Eng never learns - fcuk him. And to top his worst behaviour, that of disloyalty and cringey bodek-ing of his beloved Atuk, his so-called proposal and public announcement (together with Mat Sabu) to 'reset politics' (an euphemism to abandon Anwar) was done MINUS consultation with PKR.
Biadab, derhaka, a$$h@l*.
Posted by KTemoc at 9:26 pm