Leave our seats alone or we will fight you, Selangor Umno warns PPBM 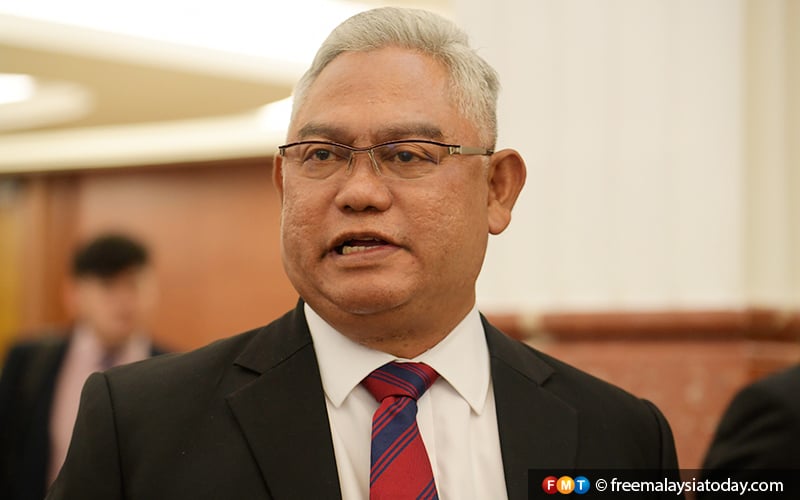 Selangor Umno chief Noh Omar says he has relayed this message to the leadership of his party.

PETALING JAYA: The tussle for seats among the Perikatan Nasional coalition partners is escalating in Selangor, a state which could see PPBM and Umno fighting against each other for a number of seats in GE15.

Selangor Umno fired the first salvo by warning PPBM to stay away from all constituencies its candidates had won in the last elections.

Its chief Noh Omar said Umno would have “no other choice” but to compete against PPBM, should they “remain stubborn” and nominate candidates in areas that were previously won by the party.

“I am asking PPBM to check with the district polling centres on the areas they won the last time, please look into it properly,” he told Sinar Harian.

“I have also told them that if PPBM tries to disturb our areas, Umno will have no choice but to fight the party,” he added.

In Selangor, the most fought-over seat is likely to be Sabak Bernam which was won by Umno’s Fauziah Fakeh in the last GE before she switched camps to join PPBM.

Noh Omar added once again that Umno would continue to strengthen its alliance with PAS through Muafakat Nasional.

“We in Selangor adhere strongly to the principle of working together with PAS, our stance is clear to ensure there are no clashes with the party.”
Posted by KTemoc at 3:57 pm