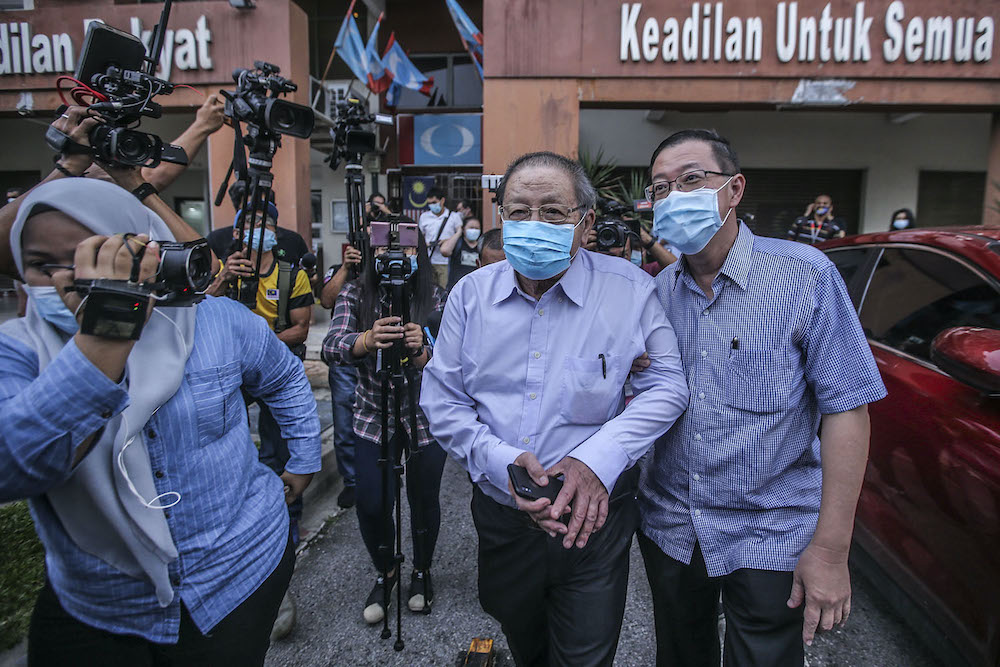 KUALA LUMPUR, Dec 26 ― It is perhaps time for Lim Kit Siang and his son Lim Guan Eng to make way for younger leaders to set the course for DAP, several political analysts polled have suggested following such a call by its veteran lawmaker Teng Chang Khim recently.

Universiti Kebangsaan Malaysia's academic Kartini Aboo Talib Khalid said just like other political parties in Malaysia, DAP is inevitably facing ageing where a lot of its prominent figures are from the older set.

“I think, like Umno, Parti Pribumi Bersatu Malaysia, PKR who have survived over 20 years with old leaders, now DAP is also facing the same problem. Of course, young leaders are unhappy.

“Political succession plan has never been clear, transparent and organised among all political parties in Malaysia, like the PAP in Singapore,” the associate professor said, referring to Singapore’s decades-old ruling party.

She said in such old parties, younger leaders tend to be frustrated as their opinions may not be taking seriously.

“The problem is that leadership continues non-stop without a time limit, not like in the United States where no one can become president more than twice. Malaysia should adopt that practice,” she added.

Earlier this month, the 57-year-old Teng announced his intentions to step down as a state assemblyman after a career in politics spanning 30 years and will not seek re-election in the party’s central executive committee. 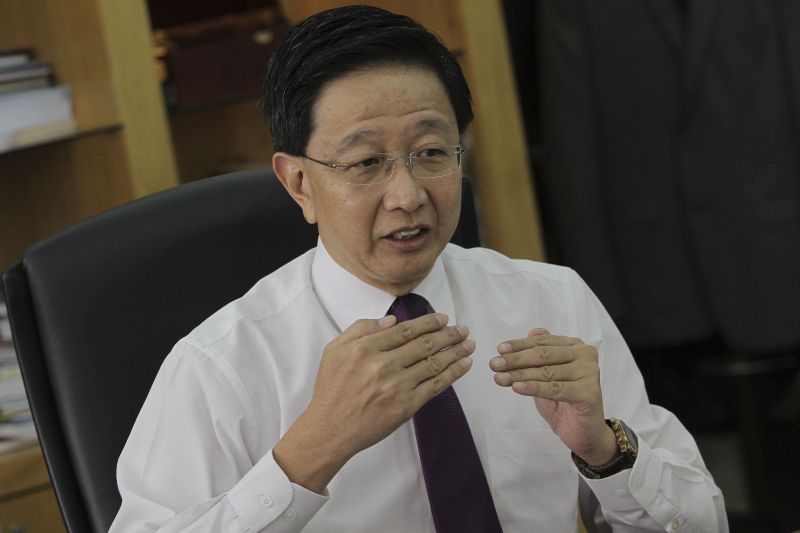 Earlier this month, Teng announced his intentions to step down as a state assemblyman after a career in politics spanning 30 years and will not seek re-election in the party’s central executive committee. — Picture by Yusof Mat Isa

Following which, earlier this week Teng revealed one of the reasons in retiring from his political career is due the lack of support for his views, where he also admitted to a strained relationship with Kit Siang and Guan Eng and he is tired of being the main dissenting voice within the party as not many were willing to accept his views.

Teng then called for both aforementioned men to step down, citing further disappointments over the party’s apparent focus only on superficial “skin-deep” reforms.

Political scientist Ahmad Fauzi Abdul Hamid said he felt that such rumblings of discontent were inevitable seeing as how both Lim's have purportedly managed party affairs.

Fauzi pointed out that a party's values can only be sustained if there is “proper handing over of the leadership reigns from one generation to another”, comparing the situation with Umno.

“With the lengthy duration the father-and-son duo have been at DAP's helm, it's inevitable that there'll be murmurs of discontent at how they have managed the party's affairs.

“The sustainability of a party depends on how efficiently leadership turnovers are managed without jeopardising the overall party agenda for the nation. In Malaysia, the culture of inner-party revolt is still rare; one recalls the Young Turks takeover of PAS in 1982,” the professor told Malay Mail.

“We depend on the incumbent's goodwill to step down or on a top leader's purging of rival factions to face off challenges. We've seen Umno decline exactly because the old guard stubbornly refuses to let go of the levers of influence.” 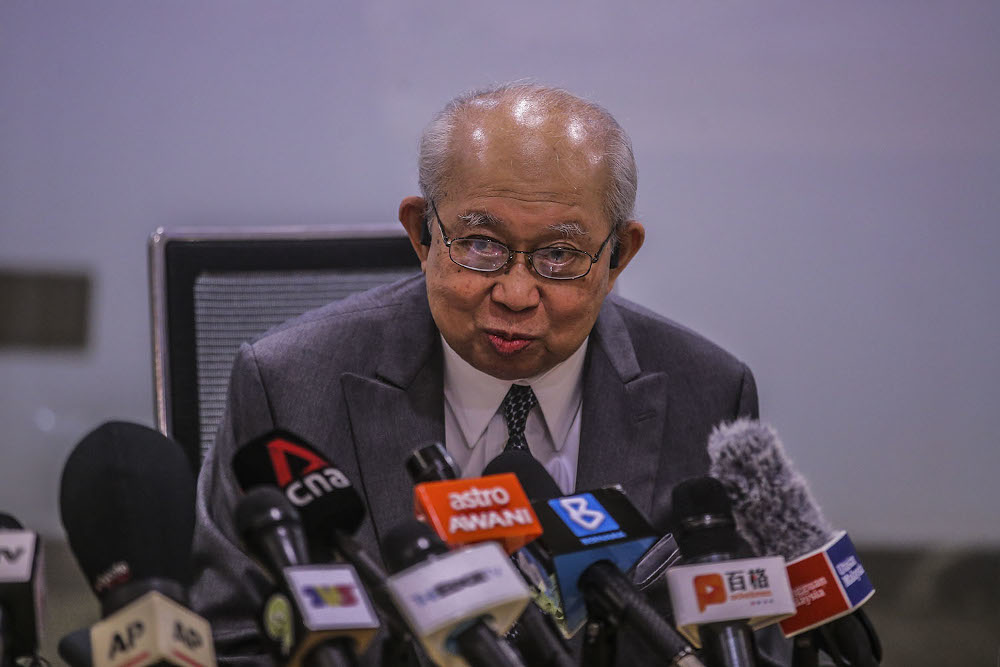 Tan Sri Tengku Razaleigh Hamzah had also called for younger leaders to be given more responsibility in Umno, should the party wish to regain its political stature. — Picture by Hari Anggara

Earlier this week, 83-year-old Tan Sri Tengku Razaleigh Hamzah had also called for younger leaders to be given more responsibility in Umno, should the party wish to regain its political stature.

Meanwhile, KSI Strategic Institute economic adviser and political analyst Hoo Ke Ping said based on his observations on both Lims’ political career for over 40 years, both men may have “overstayed” their tenure in leading the party.

“How high can DAP go under them already? They have overstayed their time to lead the party. In large many have started to question their direction for the party,” the professor said.

“Lim Kit Siang is also under huge scrutiny for his supposed U-turns. He is known to be the government’s chief critic for the past four decades, even calling out Umno’s supposed ‘piratisation’ of the nation’s wealth.

“But he had gone back on views when the 2018 elections had come when they needed to cooperate with Tun Dr Mahathir Mohamad,” he claimed.

Hoo explained that the recent political crisis in Perak, which saw DAP reaching out to long time rival Umno in hopes to form the state government, has also invited severe blowback from the party’s grassroots.

“Their most recent decision to work with Umno, a party that they had demonised for the past four decades, also drew huge backlash from the grassroots.

“Many think that due to political expediency, Kit Siang and Guan Eng are willing to sacrifice their principles. It doesn’t sit well with many of the party’s members,’’ he said.

Kit Siang and Guan Eng have yet to respond to Teng’s call for them to step down.
Posted by KTemoc at 10:22 am