China edges past US as Europe’s top trade partner 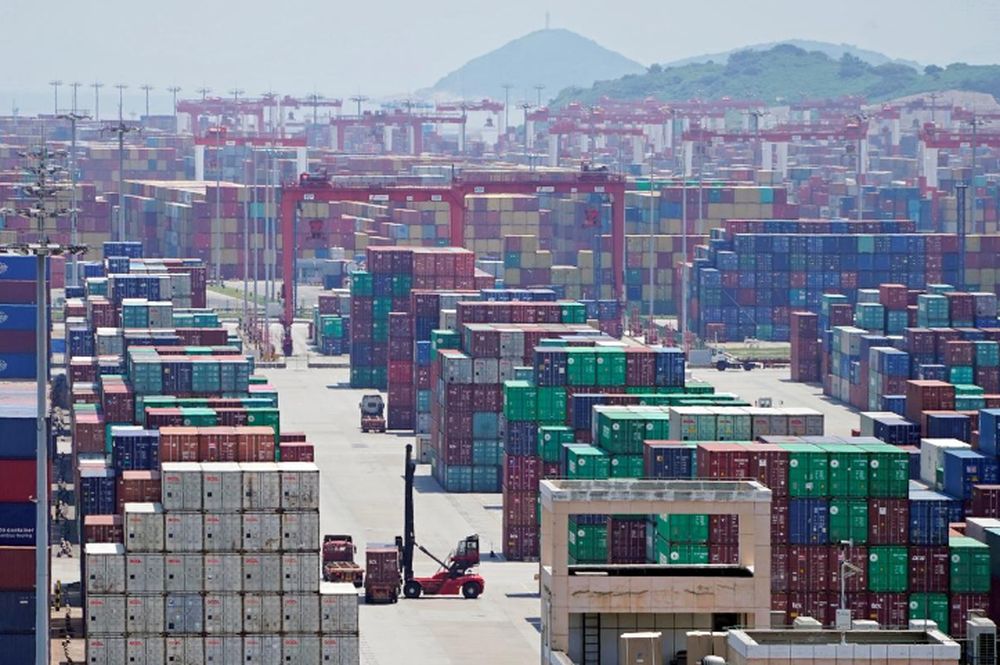 Over the first nine months of 2020, trade between the EU and China totalled €425.5 billion. — Reuters pic

PARIS, Dec 3 — China pushed past the United States in the third quarter to become the European Union’s top trade partner, as the Covid-19 pandemic disrupted the US while Chinese activity rebounded.

Eurostat said the result was due to a 4.5 per cent increase in imports from China while exports remained unchanged.

“At the same time trade with the United States recorded a significant drop in both imports (-11.4 per cent) and exports (-10.0 per cent),” Eurostat said.

The EU has been China’s top trade partner since 2004 when it overtook Japan, but this is the first time the inverse has been true, France’s Insee statistics agency said Wednesday.

After a Covid-19-related shock in the first quarter the Chinese economy has rebounded, with the economy growing year-on-year in the third quarter.

Insee said Chinese imports from Europe picked up in the third quarter, while purchases of personal protective equipment had boosted Chinese exports. — Reuters
Posted by KTemoc at 6:02 am