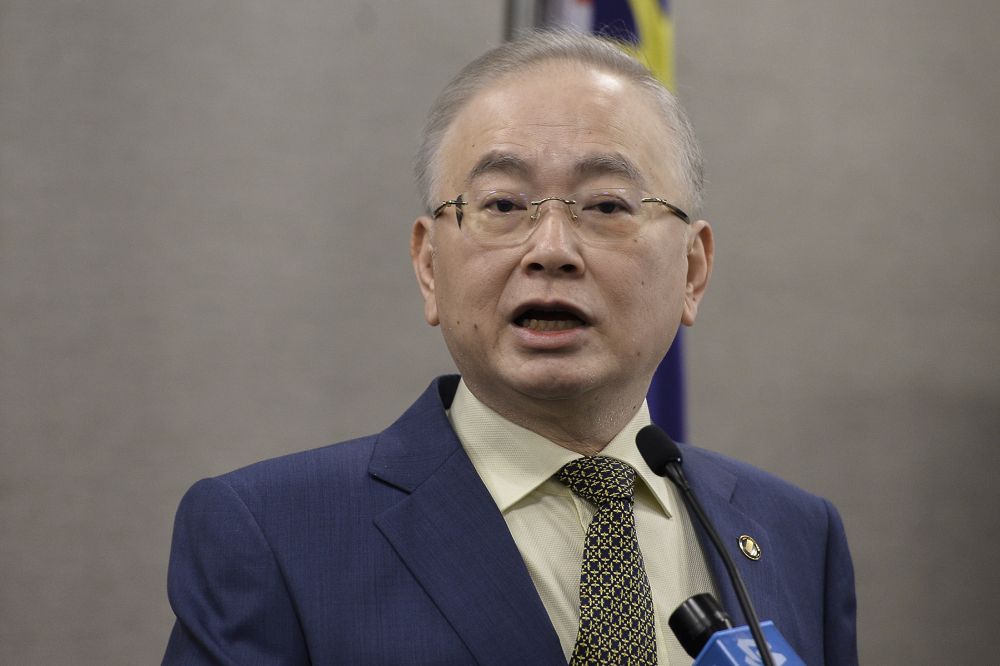 The MCA president questioned Lim’s right to raise the federal government’s decision to discontinue the ferry service in Penang.

He was commenting on Lim’s statement last week in which the DAP secretary-general had said that the decision to discontinue the ferry service is an unequivocal declaration of Perikatan Nasional’s (PN) open confrontation with Penang citizens.

On his Facebook posting yesterday, Wee responded to Lim by stating that the latter is no longer the Penang chief minister to issue such a retort and that the federal government will instead conduct proper discussions with Penang Chief Minister Chow Kon Yeow.

“Many Penangites are confused as if there are two Chief Ministers, whereby YAB Chow Kon Yeow is the weekdays’ CM while Lim Guan Eng is the weekend CM,’’ said Wee.

Wee also pointed out that it was the previous Pakatan Harapan government that had agreed to replace Penang ferry services with catamaran vessels.

“Lim Guan Eng’s sister, who is also a current Senator, Lim Hui Ying also agreed with this move. Looks like the Lim family should call for a family meeting to standardise their views,’’ said Wee.

Wee said replacing the ferry service, which is prone to breakdowns, with catamarans is a practical initiative to protect the safety of Penangites which will benefit Penang’s travel and transport industries.
*********
kt notes:
As mentioned in previous post, Guan Eng knows he is now not very well respected and is this is DESPERATE to regain his old invincible popularity amongst Penangites, so he would say anything on everything, what more on an emotional Penang issue, wakakaka. What an eff-ing Drama Queen.
Posted by KTemoc at 12:11 pm