Father & Son dictatorship should make way for young ones

During an interview with Nanyang Siang Pao, Teng claimed that the elder Lim has been leading the party since the 1960s and together they have had sufficient opportunity to play their roles since then.

"The DAP is now at its peak and already crossing the finishing line. For the next competition, it's time to let others take over the baton and make their sprint," he said. 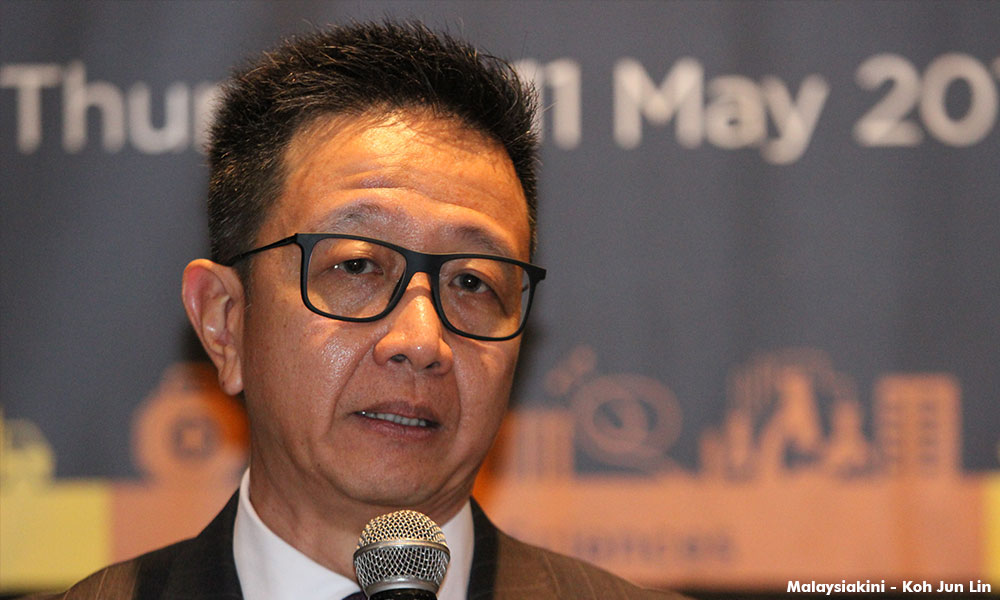 He also stressed that the main problem of the Lim family is they are in the position for too long and took things for granted.

"If there is no restriction under the party constitution, we might not able to witness the change of leadership. Hence, it's good to have a restriction and leadership change, " he said.

Teng also reminded that although the secretary-general term is only limited to nine years, Guan Eng has been holding the position for more than 10 years due to party elections being repeatedly postponed to make way for the general election.

In a separate interview with China Press, Teng recognised that Kit Siang and Guan Eng have successfully led the party to its peak, but it's time to pass the baton to the young generation to complete the race.

"After becoming the government and finance minister, are you still aiming to be prime minister? I’m not sure about that, but with the current situation, I don’t think it would happen," he said.
Posted by KTemoc at 5:36 pm