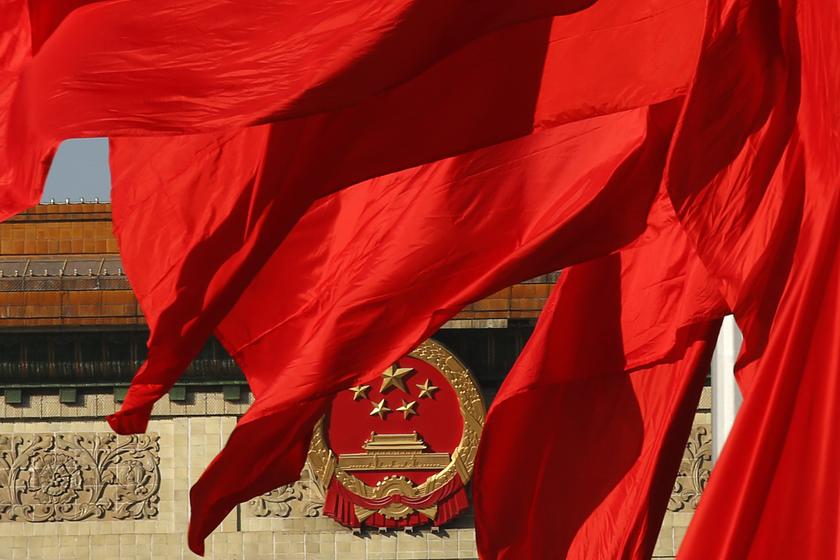 China’s commitment to labour rights had remained a hurdle, but Europe has long sought greater access to the huge Chinese market for its companies. — Reuters pic

At a meeting of ambassadors, the German EU presidency noted no member had “raised a stop sign and the way for a political endorsement was thus cleared”, a diplomat said.

The diplomats noted “recent positive developments” in negotiations, with China reportedly addressing concerns over the alleged use of forced labour on its farms.

This came after the Chinese foreign ministry said last week that “negotiations have entered the final stretch” — and a second EU diplomat said an agreement could now be formally announced this week.

“We have to be careful, but as long as China is in agreement, there could be an official announcement from Brussels and Beijing by the end of the week,” the senior envoy told AFP.

The deal would be a major boost for both sides and strengthen economic ties between the giants before the arrival of US president-elect Joe Biden in the White House in January.

Outgoing US leader Donald Trump has engaged in a trade war with China but his successor has also expressed concern about the EU outreach, with his team urging Brussels to consult with Washington.

The European Commission, the EU executive, had said before Christmas that the draft of the “political agreement” was “95 per cent ready” and just needed the capitals’ green light.

China’s commitment to labour rights had remained a hurdle, but Europe has long sought greater access to the huge Chinese market for its companies.

The head of the EU chamber of commerce in Beijing Joerg Wuttke told AFP this month that negotiators had “apparently made great strides on market access”.

As part of the accord the EU has also been pushing Beijing to reinforce respect for intellectual property, end obligations to transfer technology, reduce subsidies for public enterprises and improve on climate commitments.

While Trump’s administration has engaged in a war of words with Beijing, Brussels has taken a balanced approach.

The EU states treat China as a “systemic rival” and have expressed concerns over China’s rights record, especially its clampdown in Hong Kong and treatment of the Uighurs.

China’s increasing global assertiveness under President Xi Jinping has given some in Europe pause for thought.

But the bloc’s leading economic power Germany, which holds the rotating EU presidency until the end of the year, had made securing the deal a priority of its time at the helm.

Berlin wanted to get the agreement signed off at a joint EU-China summit in September, but the coronavirus pushed the event online and no deal was signed.

China pushed past the United States in the third quarter of this year to become the EU’s top trade partner, as the Covid-19 pandemic disrupted the US economy while Chinese activity rebounded. — AFP
Posted by KTemoc at 7:51 am