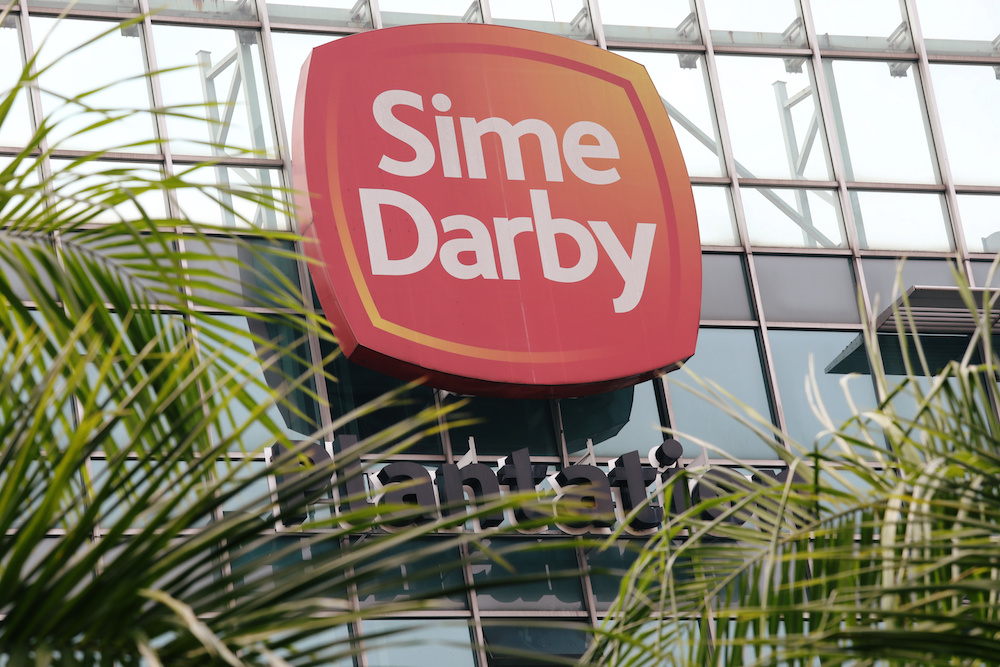 KUALA LUMPUR, Dec 30 — The United States Customs and Border Protection (CBP) has announced today that its personnel will detain any palm oil and products manufactured by Sime Darby Plantation Bhd and its subsidiaries or affiliates.

In a statement, the CBP said a withhold release order was issued based on information that Sime Darby Plantation has 11 of the mark of forced labour designated by the International Labour Organisation.

“American consumers can help end modern slavery by choosing to buy products they know are ethically and humanely sourced,” its acting commissioner Mark A. Morgan said in the statement.

In the petition filed with the US Customs and Border Protection agency in April, the group urged a ban on imports of the firm’s palm oil products.

The report also pointed at mistreatment of foreign workers, and unlawful practices by recruitment agents.

Malaysia is the world’s second largest producer of palm oil, the most consumed edible oil, with Sime Darby Plantation one of the largest in the industry here with a history stretching back to the 1800s.

It had in July said it would reach out to anti-trafficking group Liberty Shared as it is concerned over the serious allegations made by the Hong Kong-based group that were submitted to the CBP.

The firm also admitted to the challenges and complexity of the supply chains across the industry, but said it was committed to the No Deforestation, No Peat and No Exploitation (NDPE) approach.