Opposition heading for a split? 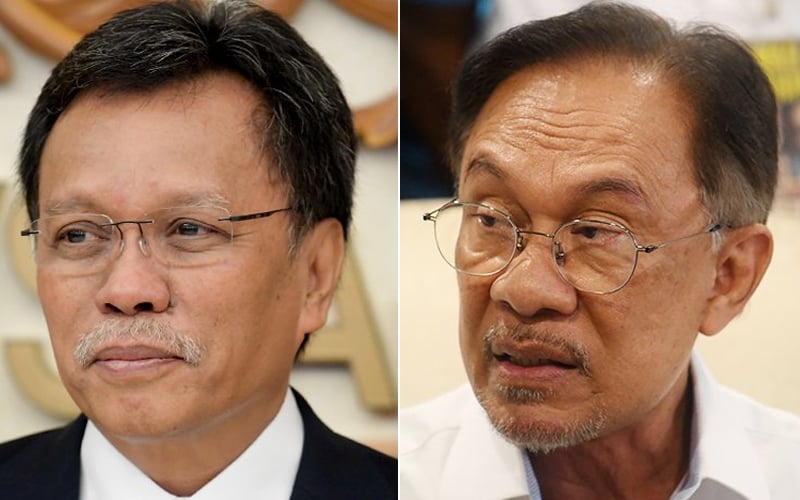 KOTA KINABALU: New political alliances could be in the offing with the fall out between Pakatan Harapan (PH) and Warisan in the federal opposition.

Universiti Malaysia Sarawak (Unimas) deputy dean Arnold Puyok noted that things are rocky now in the opposition after Warisan president Shafie Apdal’s recent call for a change of leadership across the board in the bloc.

“As for now, the opposition parties are in disarray,” he told FMT.

While he does not see this as the end of the PH-Warisan alliance for now, Puyok, however, believes the Sabah-based party could be looking at other partners at the federal level and are keeping their options open.

“This is a period where opportunities abound in terms of finding new political partners and forming new coalitions.” 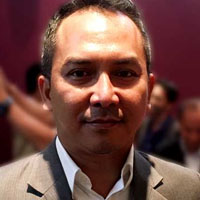 He agreed though that should the opposition fail to solve the current situation, Perikatan Nasional (PN) may just be handed a boost ahead of the next general election (GE15).

New political coalitions would result in a crowded field and this will lead to split votes for the opposition, enhancing the incumbent government’s chances of winning, he added.

Shafie had last week claimed the opposition would fail in GE15 if the same old leadership remained at the helm of the opposition, adding the current crop of leaders were disunited and had no direction.

Sabah PKR leaders did not take too kindly to the former chief minister’s comments, perceiving the remarks were targeted at opposition leader and their president Anwar Ibrahim.

State youth chief Raymond Ahuar and state information chief Razeef Rakimin were among those who retaliated with scathing comments against Warisan.

Sabah UiTM senior lecturer Tony Paridi Bagang, however, does not believe this will spell the end for the PH-Warisan alliance because PH could not afford to break up its pact with Warisan now. 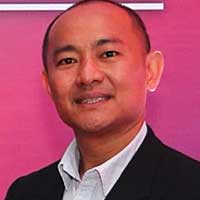 “It will be really difficult for the opposition to win (in the polls) if they parted ways now.

“If the opposition is unable to be united and ends up having their own factions, this could be a push factor for PN Plus to win big,” he told FMT.

He added that PH must be open to criticisms or suggestions.

“PH should not take this lightly as it is a clear indication that the current leadership is not solid at all.”

In truth, even before Shafie’ comments, PKR and Warisan were already on a collision course after a couple of PKR leaders in the peninsula questioned the absence of Warisan MPs from several budget votes previously.

Warisan whip, Labuan MP Rozman Isli, had acknowledged that the absence of their MPs was a deliberate move to show the party’s displeasure with Anwar.

This prompted Razeef to berate Rozman for what he described as a childish excuse while former Johor DAP chief Dr Boo Cheng Hau joined in the criticism, saying the Warisan MPs had let taxpayers down.

Warisan treasurer-general Terrence Siambun then shot back at Boo, saying it was pointless to debate further on the 27 supply bills at the committee stage when PH leaders themselves had already agreed to allow the whole budget to pass earlier on.

PKR communications director Fahmi Fadzil also told Warisan to be ready with an explanation if members of the public were to ask whether it was helping PN to stay in power.

But this was met with a denial from Warisan deputy president Darell Leiking.
*********
kt notes:
We know "Who" is backing Warisan, his last resort to come back into power and to eff Anwar. He is in particular very frantic and frenetic now.
Posted by KTemoc at 12:24 pm