Amid frustration with leadership, calls get louder in Pakatan for new blood, including Rafizi and Nurul Izzah’s return 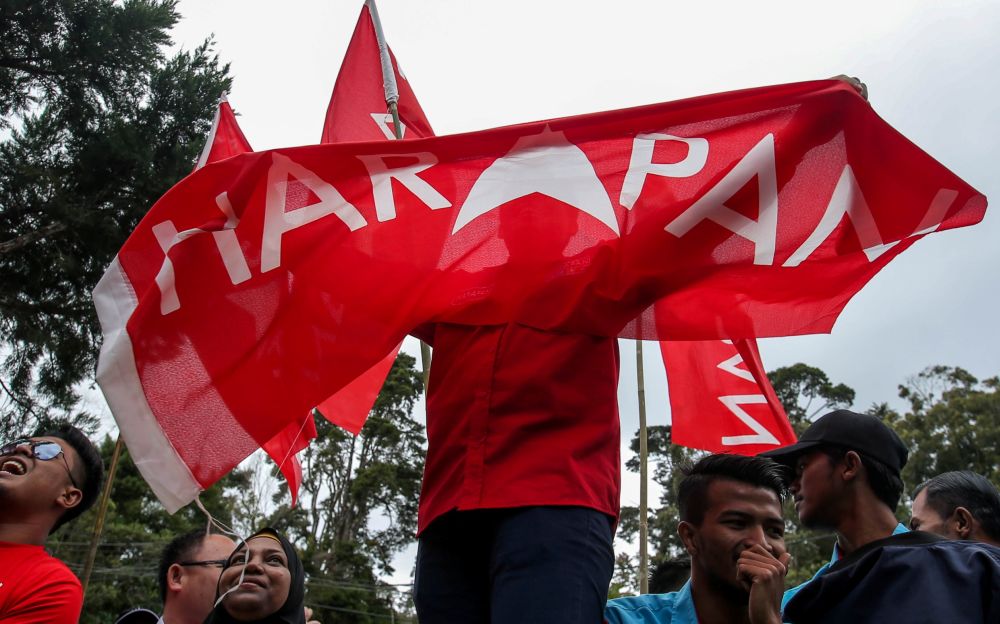 Pakatan Harapan is set to face a renewed leadership tussle after failing to prove its command of Dewan Rakyat majority during the Budget 2021 third voting. ― Picture by Farhan Najib

KUALA LUMPUR, Dec 19 ― After failing to prove its command of Dewan Rakyat majority during the Budget 2021 third voting, Pakatan Harapan (PH) is set to face a renewed leadership tussle as some of its factions see Datuk Seri Anwar Ibrahim and other component leaders as hitting their wall.

Several sources from the pact told Malay Mail that the call for younger set of leadership which include the return of PKR leaders Rafizi Ramli and Nurul Izzah Anwar to active politics, along with other younger leaders in DAP such as Hannah Yeoh, Yeo Bee Yin and Liew Chin Tong to help the alliance to reach its potential in the next general election.

“The call for the promotion of younger sets of leaders in PH has been going on for a while. PH has a lot of potential and it is time to let them have bigger roles in the upcoming general election,” said one source who wished to remain anonymous.

Another source added that such a move will not necessarily sideline the top leadership which includes Anwar, DAP secretary-general Lim Guan Eng and Parti Amanah Negara president Mohamad Sabu, but rather to let younger leaders take charge and make decisions in shaping the next coalition to face the upcoming 15th general election (GE15).

“The call for PH to promote younger leadership is not to replace or nominate someone else as the top leadership.

“It is to push the younger leaders forward and be the spokesperson, and make decisions for the benefit of the people and coalition,” said the anonymous source.

In December 2019, PKR vice-president Rafizi said he was quiting politics to focus on his start-up, which also followed a defeat for the number two post in PKR to Datuk Seri Mohamed Azmin Ali who has since defected from the party.

A year prior to that, Nurul Izzah had then announced her immediate resignation from the PKR vice-presidency and the party’s Penang chief, including her other federal government appointments, as the ruling party was then hit by allegations of nepotism and favouritism. In December 2019, PKR vice-president Rafizi Ramli said he was quitting politics to focus on his start-up. — Picture by Yusof Mat Isa

When polled by Malay Mail, several political analysts said the return of Rafizi, the popular former Pandan MP who in 2013 was not allowed to stand in the general election due to a court case, may help steady the ship of PKR steered by Anwar.

For Universiti Teknologi Malaysia (UTM) geostrategist Azmi Hassan, as a strategic thinker, Rafizi may remedy the many missteps taken by PKR and PH that made them seem directionless but perhaps with Rafizi in the fold.

“In a way yes since Datuk Seri Anwar is very fond of making decisions that in the end put a negative light on him. The formidable majority claim is one of them. With Rafizi around, some sense of confidence can be portrayed since both of them worked successfully to put PKR as a party to be reckoned with,” the professor said.

Azmi also said that Rafizi’s return could act as a catalyst for young PH leaders to take a larger role within their respective parties' and that the former PKR vice-president is needed to place in critical roles within the party.

“If Rafizi return can be a catalyst to revive the sagging opposition by giving credence to a set of younger leaders in PH, Rafizi first needs to be given a critical role in PKR to demonstrate that PKR and other parties in PH welcome change of old guards.

“If Rafizi is subdued in PKR, then the ripple effect in PH will be felt where to dispose of old guards, it will not happen,'' he said, warning that some PKR faction may block Rafizi’s return. 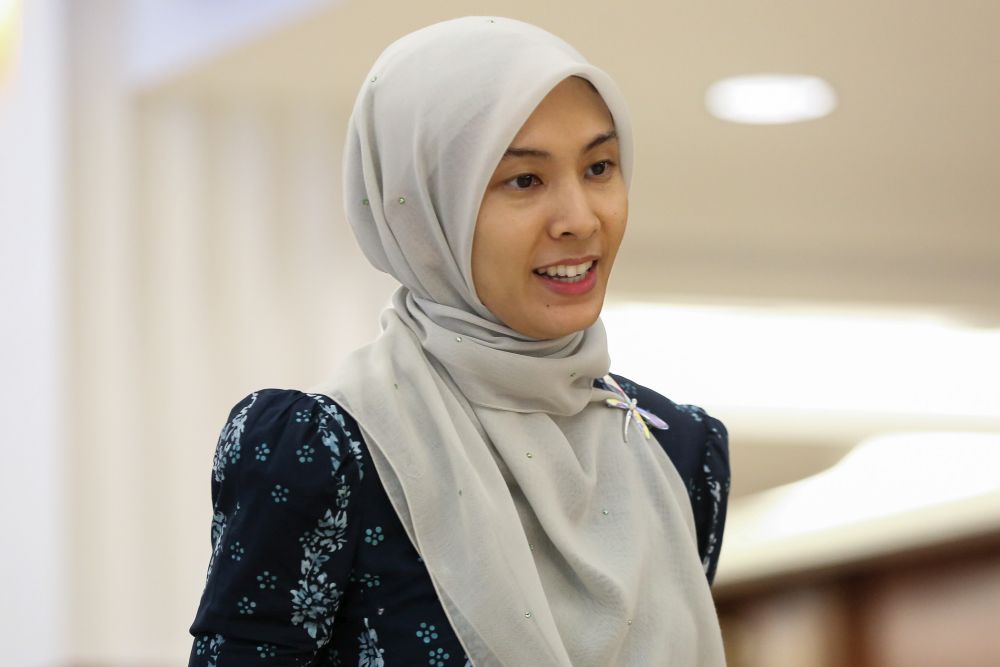 Oh however raised doubts on how well the multi-ethnic party will perform at the polls, seeing that their key rivals, Umno could very well consolidate their support base by then.

“Yes hopefully it could impose a bit of discipline and order to the party’s and its supreme leader’s political undertakings. But it remains to be seen if the party could perform as well in the next elections, as Umno would have consolidated its electoral support by then,'' he said.

“With Rafizi back in the political picture Anwar would appear more credible away from his recent erratic political voyeurism,'' he said.

Last week, Rafizi broke his self-imposed silence and tweeted a warning for Anwar to act immediately against certain individuals in the party whom he considers to be “scoundrels and opportunists” who have surrounded Anwar and brought a dangerous culture to the party.

Rafizi said the “boys” involved only appeared after Anwar was released from prison in 2018 and was viewed as the prime minister in waiting.

The former Pandan MP said this when commenting on the issue of PKR Youth chief Akmal Nasir, who is alleged to have mocked Anwar in a conversation through WhatsApp text messaging.

Anwar is similarly facing pressure from allies in PH after he failed to prove that he commands the majority in Dewan Rakyat, despite various times promising to do so.
*********
kt notes:
Very noticeably there is a current anti-Anwar campaign going on, even to the extent of being frenetic.
"Someone" truly fears Anwar realising the dream of becoming PM, and so has 'stepped it up' on the black dirty campaign to deny Anwar any such hope.
Preposterously, even Shafie Apdal has been 'encouraged' to propose himself (wakakaka, what an eff-ing joke) as an alternative Opp Leader, presumably as a surrogate for that now-discredited "someone" (wakakaka again).
As I mentioned somewhere (FB?), any of Anwar's attempts to become PM will be vigorously campaigned against, with very deep pockets financing such anti-Anwar campaigns. But oh, "his" fears, hatred, venom, toxin, evil against Anwar, verily unsurpassed.
Sadly, some have succumbed to "his" siren calls, and for power and various other gains. But others like salt-of-the-earth Ronnie Liu (DAP) has steadfastly maintained his party principles, values and integrity against wicked temptations.
Related:

The sinister Guan Eng - Mat Sabu plot to abandon Anwar and bring back you-know-who.
Posted by KTemoc at 8:05 am