Don’t be rigid with ‘No Anwar no DAP’ policy, says Puad 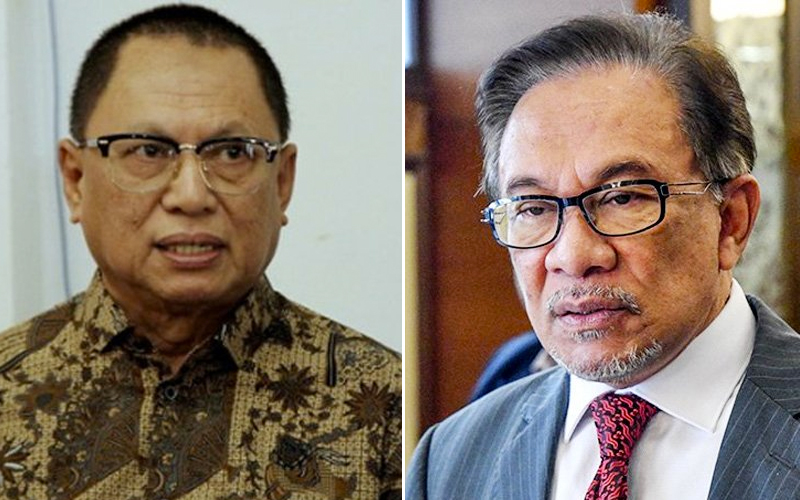 Puad Zarkashi said Umno should not flinch from cooperation with opposition leader Anwar Ibrahim and DAP.

PETALING JAYA: Umno Supreme Council member Puad Zarkashi has urged the party not to rigidly rule out working with others, such as the opposition leader Anwar Ibrahim and DAP.

If necessary, Umno should form a unity government with the support of opposition parties, starting in Perak, he said.

“Umno must be bold to pioneer it for the survival of the people. Why must we be afraid? Umno Perak should be given the opportunity to form a unity government without the need for a rigid coalition of political parties,” Puad said in a Facebook posting.

He said the slogan “no Anwar no DAP” would not necessarily remain relevant all the time, as political scenarios and the people were bound to change.

Puad said some incumbent leaders used the slogan as a means of protecting the Perikatan Nasional government. PPBM leaders supported the policy because they were afraid of the possible cooperation between Umno, Anwar and DAP.

While the Umno Supreme Council had decided not to work with Anwar and DAP, he said the party should not be too rigid. “It is not a matter of forming a new coalition. This is just political cooperation,” he said in a Facebook posting today.

He said DAP and PKR had once supported an urgent motion that Umno tabled in the Dewan Rakyat in protest against an Israeli attack on Palestine.

There had also been the cooperation of former Umno leaders Dr Mahathir Mohamad and Muhyiddin Yassin with DAP to bring down Umno. “Should they be considered as traitors to the Malays for bringing down the government with the help of Anwar and DAP?” said Puad.

He said Umno had decades of experience in governing the country despite ever-increasing racial tensions. The party should not be afraid to manage political cooperation with any other party, even with DAP.
Posted by KTemoc at 3:34 am