JAKIM has failed miserably, and MUST go 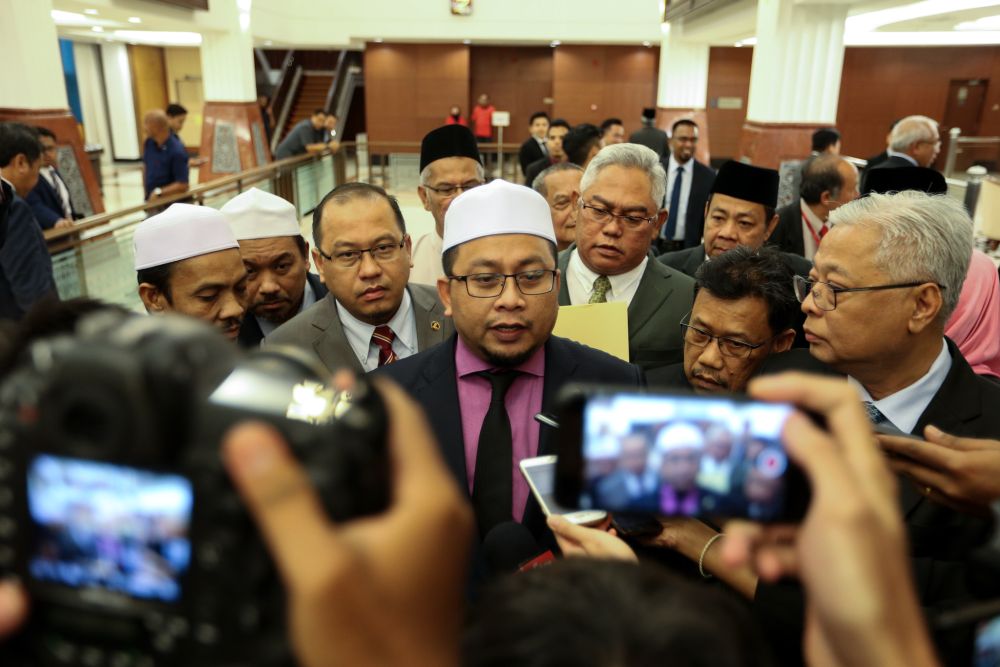 KOTA BARU, Dec 26 — The Department of Islamic Development Malaysia (Jakim) will tighten enforcement and the standard operating procedure (SOP) for halal certification for imported goods including meat brought in by cartels.

Deputy Minister in the Prime Minister's Department (Religious Affairs), Ahmad Marzuk Shaary said this was to ensure that everyone, especially Muslims could obtain the supply of halal and clean flood, based on Islamic rulings.

"God willing, with it (meat cartel scandal) being exposed, the government including Jakim will improve the SOP and monitoring for compliance, and if needed, to increase its (Jakim) manpower.”

He said this to reporters after attending the Pengkalan Chepa-level circumcision ceremony at Dewan Pusat Asuhan Tunas Islam, near here, today.

The media had reported the cartel’s evil tactic of smuggling frozen kangaroo and horse meat from certain countries and passing it off as beef by repackaging the meat and using the halal logo before selling it to supermarkets across Malaysia.

Ahmad Marzuk said following this discovery, Jakim would step up collaboration with the relevant agencies including the Domestic Trade and Consumer Affairs Ministry to resolve the issue. — Bernama
There are 2 English sayings for him, (a) Closing the stable doors after the horses have bolted, and (b) ... wakakaka ... I leave this one to my dear readers.
And don't use or misuse the word 'cartel' to shift the blame onto 'outsiders' or foreigners, because Malaysian senior officers of 4 government agencies (responsible for import of so-called 'halal' products) are at the heart of the 'cartel', where 'foreign firms only provided dodgy goods and services.
Insofar as 'halal' goods and services are concerned in Malaysia, we must ask JAKIM for answers, not its kerbau-ish 'tighten enforcement and SOP', the statement in itself admitting the enforcement and SOP hitherto have been shitty.
As JAKIM exists for 23 years, it has been responsible for 23 out of the 40 years many Malaysian Muslims were eating non-halal kangaroo and horse meat, and (as reported) diseased beef. And it worries about icing on a cake from a halal-certified bakery which reads 'Merry Christmas', when it's not even the job of halal-certified shops to promote or defend Islam, but ONLY to ensure its foodstuff, services and processes are halal-certified.
Posted by KTemoc at 7:41 pm