Drop ‘holier than thou’ talk over Illi’s marriage

Drop ‘holier than thou’ talk over Illi’s marriage, says Hanipa 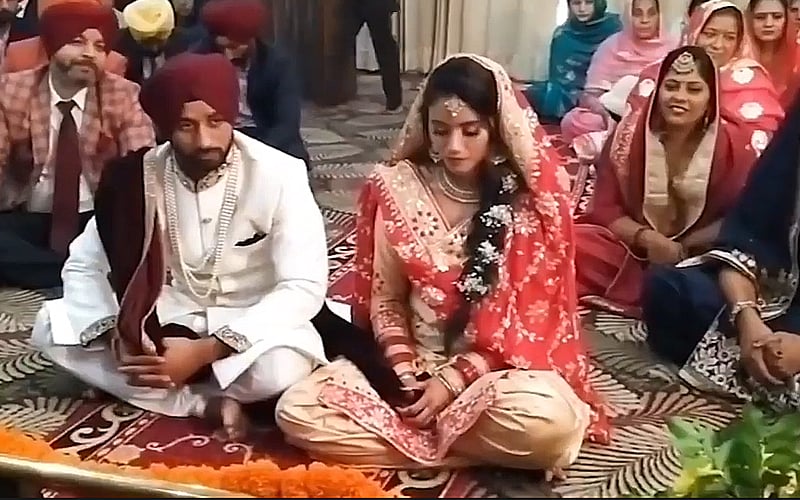 PETALING JAYA: People should avoid a “holier than thou” attitude when discussing the issue of a Malaysian woman’s marriage to an Indian hockey captain, Sepang MP Mohamed Hanipa Maidin said.

In a Facebook post, Hanipa said it was more appropriate to adopt the “Islam is merciful to all” approach instead when talking about her religious status.

The former deputy minister in the Prime Minister’s Department said it was important to avoid further complicating the issue and placing constant pressure on Illi Najwa Saddique and her family.

Hanipa said love was blind, adding: “I sincerely hope that what this young Muslim woman did in Punjab, which could be interpreted as violating religious boundaries and beliefs, was merely due to her ignorance and carelessness, thus qualifying her to be forgiven by His vast and unlimited mercy.”

Hanipa also warned that it was a sensitive issue and should be approached with caution as it could impact the country’s unity, as well as the diplomatic ties between Malaysia and India.

It was previously reported that Indian hockey captain Manpreet Singh Pawar had wed his Malaysian lover from Johor, Illi Najwa, in Mithapur, near Jalandhar in Punjab.

Manpreet, 28, wore a Punjabi wedding suit complete with turban, while Illi Najwa was attired in a Punjabi wedding dress when they exchanged vows. The ceremony raised questions among netizens about the woman’s religious status.

Following this, the government said it would summon Illi Najwa to explain as soon as she returns home.

The religious affairs ministry is currently checking with the Johor Islamic Religious Department on the religious status of the woman. 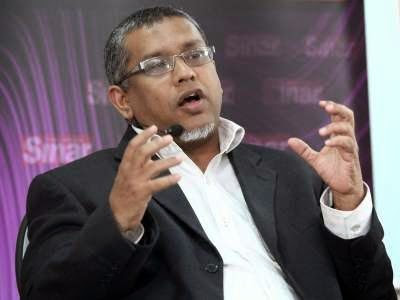