Gerakan rep: Penang state government had 12 years to prepare dossier on hawker culture but sat on its hands 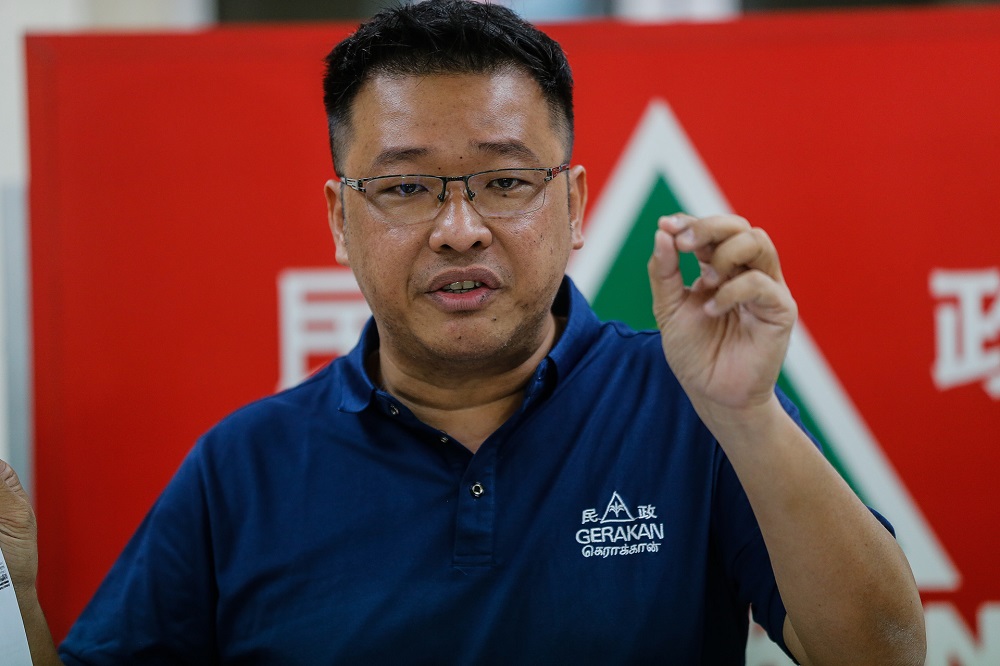 GEORGE TOWN, Dec 30 — The Pakatan Harapan (PH) state government had 12 years to prepare a dossier on Penang's hawker culture for submission to Unesco but it failed to do so, said Penang Gerakan's H'ng Chee Wey.

The Penang Gerakan secretary said the previous state government, under Barisan Nasional (BN) with Gerakan at its helm, took 10 years to prepare a one-metre thick dossier on George Town for submission to Unesco.

“It took the previous state government from 1996 to 2006 to prepare the dossier on George Town and submit it to the federal government to submit to Unesco and George Town was inscribed as a World Heritage Site in 2008,” he said during a press conference at the Penang Gerakan headquarters today.

He said PH took over the state administration in 2008 and it had until now to prepare a dossier on the state's unique hawker culture but did not do anything.

“The state has George Town World Heritage Incorporated, what are they doing? All they do is take care of old buildings. Why not take the lead in conducting proper full research to compile a dossier on Penang's hawker culture?” he asked.

He said Penang's hawker food, including its famed Penang laksa, was often listed as the top 10 food to try in the world by international news portals and magazines.

He said a one-page letter could barely describe the vast amount of data and information on Penang's hawker culture and its variety of hawker food.

He said any submission for nomination to Unesco has to be backed by full documentation, research and data for the federal government to consider and not a mere letter.

Penang had tried to piggyback Singapore's application by writing to the federal government to submit a joint application with Singapore.

However, state Tourism and Creative Economy Committee chairman Yeoh Soon Hin claimed that the federal government had replied that it was not ready to submit the application as preparation for submission involved a lengthy process that included detailed studies, complete inventories and preservation plans.
Posted by KTemoc at 3:10 pm