What do Yanks know about Malaysia? 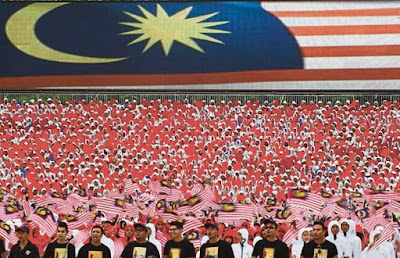 KUALA LUMPUR, March 20 — A Malaysian engineer working in Kansas City in Missouri, United States has filed a discrimination suit after his Merdeka celebration last year was mistakenly reported to the Federal Bureau of Investigation (FBI) as a meeting of terrorist group, Islamic State (IS).

News outfit Kansas City Star reported yesterday that Munir Zanial, an engineer with Spirit Aerosystems, had a report lodged against him with the FBI last September after he rented a recreational lake operated by the Spirit Boeing Employees’ Association.

According to the lawsuit filed in the US District Court in Kansas City, someone who resembled a ranger or groundskeeper had reported to the employees’ association that a group “dressed in Muslim garb” had a US flag “desecrated with IS symbols.” 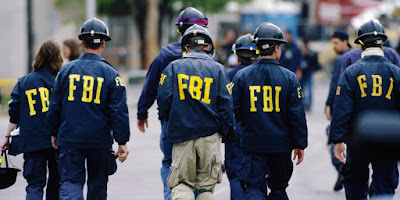 I am not surprised. Despite the USA being virtually the top scientific and technological nation in the world, the average American is quite ignorant vis-a-vis the real World.

His 'limited' World is bordered by a country to the north (called Canada when he knows) where there are cops on horseback (called Mounties when he knows), and to the south by ... er ... a nation of, to him, slimy sneaky greasers (today modernised to 'wetbacks'). On the east is a big big sea beyond which some type of white people live, whilst towards the west the nips live across another big big sea. 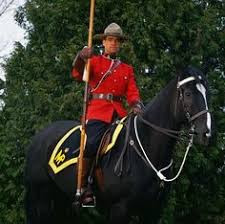 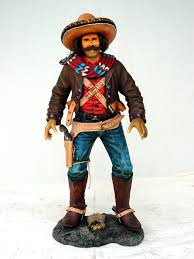 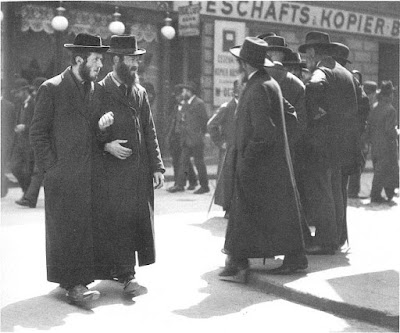 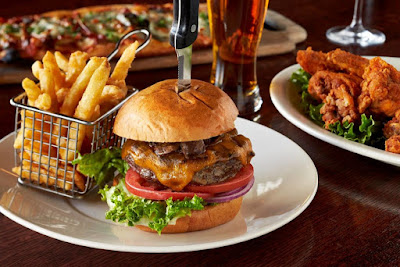 But most of all, he is a very paranoid Yank, believing the Saracen will come for him soon. 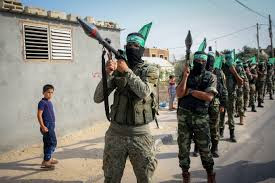 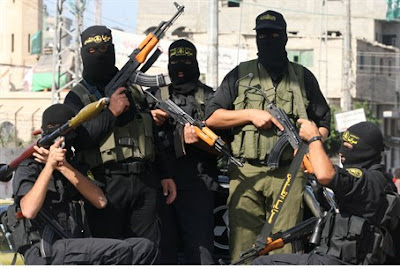 It'll be a f**king wonder if he knows Malaysia, where it is or what its flag looks like.

So don't worry about it too much. 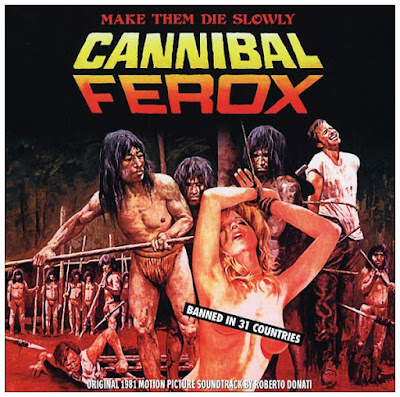 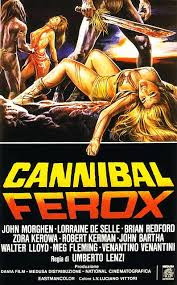