Waythamoorthy not as valued as Maria Chin? 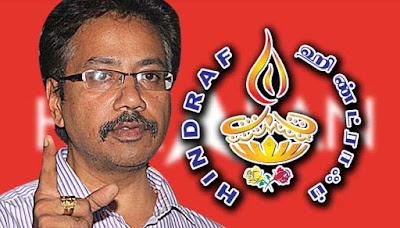 “They have shown interest to cooperate with us but we already have four parties and it may reduce any distribution (of seats) if they join in.

“So, we need to find a place for them and give special treatment,” he said after chairing the PH presidential council meeting at the Parliament building today.

He said Hindraf was an active NGO and was keen to work with PH and due to that PH had agreed to find a place for it in the coalition. 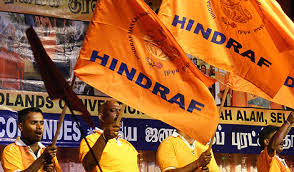 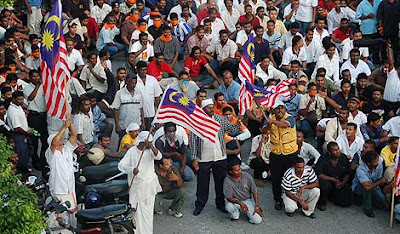 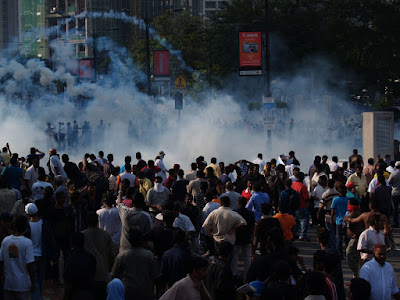 Furthermore, he said, PH was seen more as a Malay and Chinese party despite having several Indian MPs and state assemblymen in the opposition bloc.

Previously, Hindraf had announced that it would work with PH to bring down the Barisan Nasional (BN) government in the general election.

Hindraf chairman P Waythamoorthy had said the Indian rights group would help PH by urging the Indian community in rural and semi-urban areas to vote for the coalition and to reject the BN.

In August, Mahathir and Hindraf discussed the prospect of the Indian rights group joining the opposition coalition. 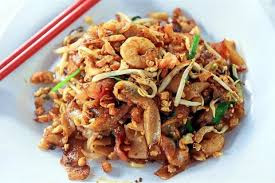 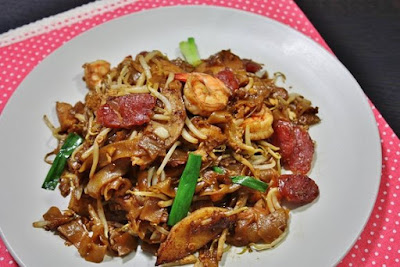 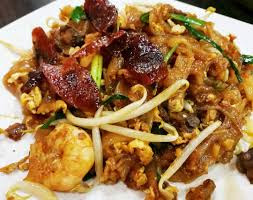 The stir frying in a very hot wok is most important.

But there is also another meaning to the term 'char koay teow', wakakaka, which colloquial meaning most Malaysian kuai-laan-knia (naughty blokes) like kaytee know straightaway.

It's 'instigation' which the dictionary defines as 'the act of urging, provoking, or inciting to some action or course', wakakaka.

Wakakaka indeed. In this post I am going to 'char koay teow'. 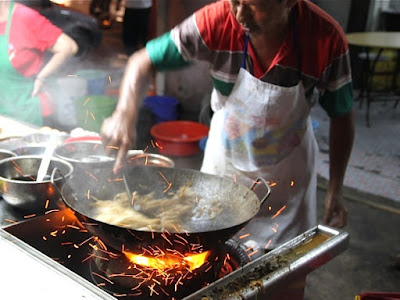 Mahathir saying Pakatan is accepting Hindraf (and f**k MIRA) as a 'strategic partner' is just 101% pure horse sh*t because in real terms those words are just semantic excuses and not an alliance (and gnam gnam Mahathir allegedly has 40 horses which of course would sh*t, wakakaka).

Do you know what is the meaning of 'strategic' as in Mahathir's acceptance of Hindraf (and f**k MIRA) as a 'strategy partner'? (hint: quite different from 'tactical'].

Mahathir is virtually saying to Hindraf: We don't have any room for you losers now (GE14), but you can hang around if you like, and if we need your help we will let you dumbos know.

Unsaid would have been: We'll try to find a spot for you in GE15, that is, if we can, considering there's a lot of greedy blokes around. And if Pakatan wins, we'll make a couple of you senators, which in my previous regime I had kowtim-rised extra places in the Dewan Negara for trouble-making merajuk-ish losers like you guys.

Cruel? In fact Mahathir was quite diplomatic to Waythamoorthy and that MIRA bloke instead of f**king them off or shutting them out abruptly. He was tap dancing around Waythamoorthy.

I don't care about kutu parties like MIRA, but I am sad for Indians that Hindraf under very bad leadership has found itself unwanted or just a 'miscellaneous' pest of a party. It's their members' karma.

But my 'char koay teow-ing', if I may call it that, is the different, nay, call it contrasting, yes contrasting treatment by Pakatan for Waythamoorthy versus that for Maria Chin Abdullah. 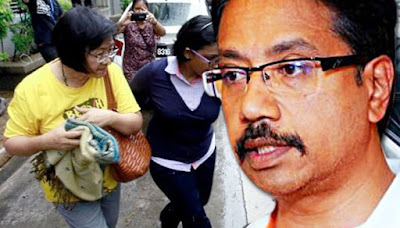 If Pakatan is looking for a SAFE seat for Maria Chin, why couldn't it do that for Waythamoorthy?

Waythamoorthy has been trying for a political post for quite a while and he has even been a deputy minister in the PM's department, wakakaka. He approached Mahathir last year for his Hindraf to join Pakatan.

Maria is just a newcomer.

So why has Pakatan treated them differently, putting Maria Chin way way above Waythamoorthy and (don't forget) Dr Michael Jeyakumar of PSM? 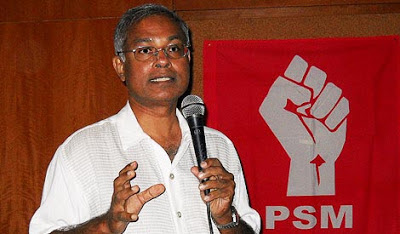