Ong Ka Chuan, MCA MP for Tanjung Malim might be feeling a bit of a squeeze as Pakatan believes they can snatch the federal constituency from him.

This is on top of Lim Kit Siang's recent and arrogant call to wipe out the MCA in GE14 (when the irony has been his DAP under his songsang-ish instruction has become another 'MCA' to Pribumi).

But talking about Ong Ka Chuan, just before the 2008 election, he swallowed humble pie, and begged voters in Perak’s Kinta Valley, saying: “If you have five people in your household, I plead with you to give one vote to MCA.”

Then he had realised that more than 80% of Chinese voters have abandoned MCA. Incidentally that abysmal stats left 20% or 1 in 5 votes for MCA and Gerakan, wakakaka.

But his humble or humiliating plea must have worked because he personally won his Tanjung Malim seat at the height of the pro Pakatan tsunami twice, in 2008 and 2013, wakakaka. He bucked the abysmal national trend for BN Chinese politicians, wakakaka. 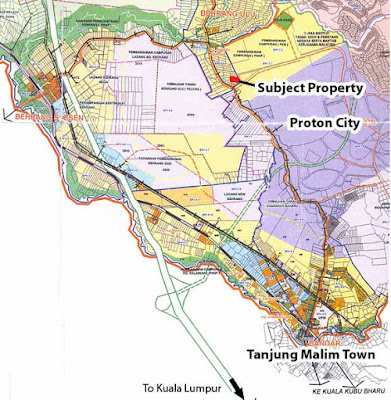 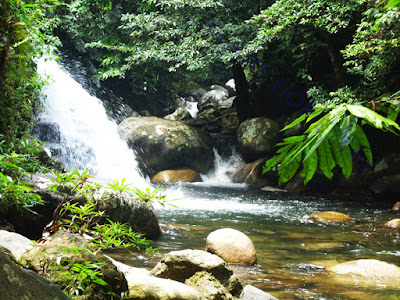 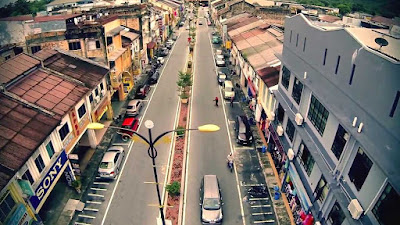 PKR, having already lost the seat twice to Ong, will be sending Teja assemblyperson Chang Lih Kang to contest against Ka Chuan in GE14.

Perhaps it's time for PKR to kuai-kuai surrender the Tanjung Malim to a better performer like the DAP, wakakaka.

Let's send Zaid Ibrahim or Prof Bari there to win for the Rocket.