MM Online - Soi Lek: MCA should have stayed out of Cabinet after GE13 (extracts): 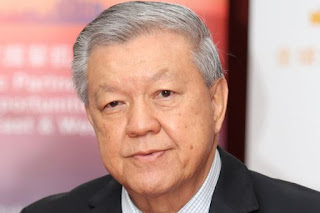 KUALA LUMPUR, March 19 — MCA’s negative public image may have been avoided if the party had stayed out of the Cabinet following its dismal performance in the last general elections, its former president Tan Sri Dr Chua Soi Lek said.

The former health minister reportedly said that the ethnic Chinese community would have not regarded the party with such disdain had they done so.

“I think if MCA had insisted on staying out of the Cabinet, we would have more room to manoeuvre,” Dr Chua was quoted by The Malaysian Insight portal.

Dr Chua had led the party during the last general elections in 2013, and had declared the party would quit the Cabinet if they performed worse than the 2008 polls.

The party later won only seven parliamentary and 11 state seats, which saw its leaders resigning from all Cabinet and senior government positions.

But at an Extraordinary General Meeting in February 2014, MCA under the leadership of Dr Chua’s successor Datuk Seri Liow Tiong Lai voted overwhelmingly to accept all government posts, including as ministers. 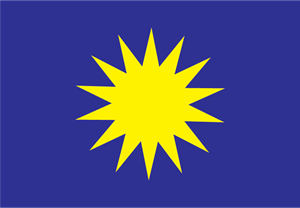 Much as many don't like him, chiefly because of his infidelity, one to which he admitted to, what he has said is quite true. To wit, MCA should have remained OUTSIDE the cabinet, and today the party would have been less blamed and scorned.

Mind, not that anti-BN Chinese would have come to love MCA, wakakaka, but they would find less reasons to hate it more.

MCA first major disaster was in 1969 when the original Gerakan (in combination with PPP and DAP and in a less formal MOU with PAS) demolished it, especially in Penang. 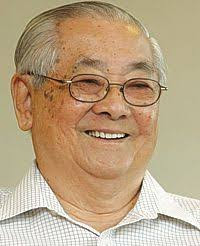 The (late) Dr Lim Chong Eu had then won the state election by a landslide - yes, t'was the days when major political election victories were called landslide victories and not "tsunami" as it is now described, probably because Malaysians hadn't heard of the tsunami word until the Boxing Day 2004 tsunami.

But Liow Ting Lai was far too eager to be in the cabinet thus when he became party president he rushed pell-mell into accepting cabinet posts. Thus Liow and the MCA must now share the general dislike for the BN and accept in full the dislike and scorn of Chinese Malaysians. 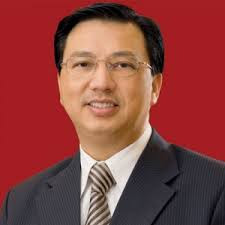 Today, Liow and his MCA face the greatest and probably their last battle as the DAP seeks to destroy it forevermore. Much as my MCA friends may be annoyed, I have to say there's no doubt the MCA will suffer fatal defeats unless kesaktian occurs, wakakaka.

But Chua Soi Lek has not been completely blameless. One of his greatest wrong to the Chinese Malaysians was his political destruction of One Tee Keat, probably the most popular MCA leader among Chinese Malaysians in 2012-3 (results from a poll). Wee Ka Siong was also in that cabal which saw the marginalisation of Ong Tee Keat.