Ustaz who prayed for death given 'chop' by MAIS

As mentioned in my previous post Ever pray for death to happen? I have been astonished by such a "prayer of death" and felt that Allah swt must have been disappointed by such Ustaz Dusuki's evil doa.

It's simply by any standard a very wicked act. Really, what sort of preacher was that? What sort of political party would condone let alone support such a wicked act? 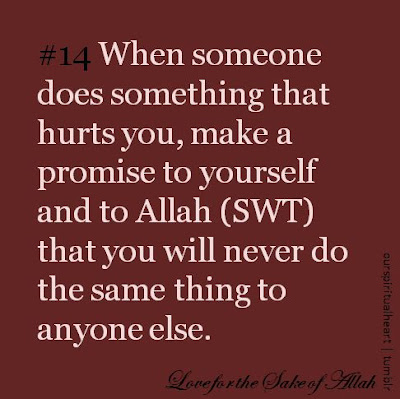 One would have expected a doa praying for the 'other side', namely, Pakatan Harapan, to repent and return to the 'ways' as espoused by PAS.

And if Ustaz Dusuki has been a wee tolerant, kindhearted and compassionate enough in the mode of Nelson Mandela, he would even have blessed Pakatan and hope for the coalition's repentance a.s.a.p. 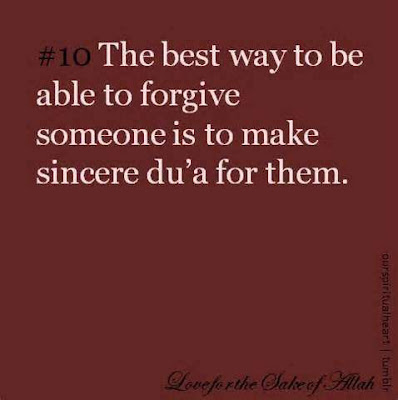 But instead Ustaz Dusuki prayed to Allah swt: “We plead that every pact that is planned by them (PH) is destroyed. Make the evil PH not have the strength to soldier on.”

Really, Ustaz Dusuki should ask himself who has been the evil side to wish ill on anyone?

Well, he has gone too far and MAIS has now given him the chop. 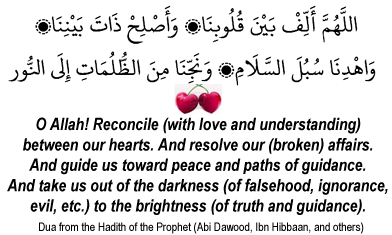