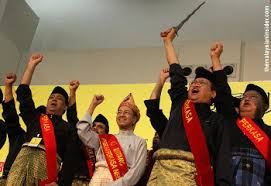 BANGI, March 7 — With China’s expanding its influence into South-east Asia, there is renewed concern among some Malay-Muslim activists over the allegiance of Malaysia’s ethnic Chinese citizens.

These activists suggested that Chinese Malaysians still harbour sympathy and even loyalty towards the republic even though they have set down roots here.

According to Abdul Rahman Mat Dali, the deputy president of Islamist group Ikatan Muslimin Malaysia (Isma), it is only natural for Chinese Malaysians to feel a connection with China.

“Humans cannot run from a sense of belonging, of tribalism, the social connection. Which means, if they do not feel it, there is something wrong with them.

“For Chinese, surely there is the connection, it is natural,” he told a press conference after launching the book titled Pen’China’an Malaysia (The Sinicisation of Malaysia) here today.

Can the Chinese outmuscle the Malays?

The concern was also brought up during a forum after the launch, with Datuk Sirajuddin Salleh, the deputy president of Malay rights group Perkasa expressing his worry that the Chinese may even overpower the majority Malays soon.

“The thinking of the Chinese is stereotyped. So I make the conclusion that the Chinese in China, and those here all think the same.

The Department of Statistics estimated last year that Chinese Malaysians made up 23.2 per cent of the 32 million total population, or roughly 7.4 million, making it the biggest ethnic minority group in the country.

In comparison, ethnic Chinese made up 24.6 per cent of the population in the most recent national census in 2010.

If we minus 0.8 from 3.89, that means non-Chinese were vigorous with their "national duties" (wakakaka), raising the overall population by 3.01 million, which works to be 389,000 per annum.

Conclusion: Non-Chinese have been working nearly 4 times harder than the bloody bonk-lazy Chinese. But I am not sure whether to praise the Malays or Indians or Sabahans or Sarawakians?

Bloody bonk-lazy Chinese must pull up their socks and ... er .... "work" harder, wakakaka. 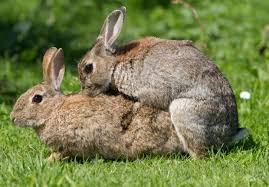 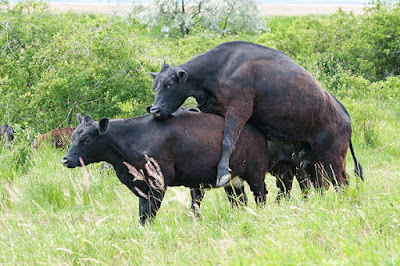 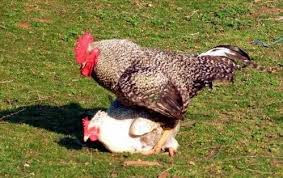 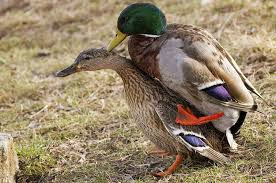 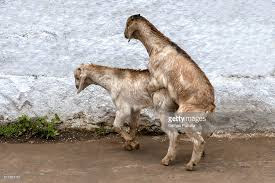 Aha, I thought you'd ask me why I haven't talk about ISMA and PERKASA's suspicions of Chinese loyalty?

Would that have helped? Numerous Chinese policemen and military officers were awarded Seri Pahlawan Gagah Perkasa (SP), Panglima Gagah Berani (PGB), etc etc etc, by the Agong and Rulers for their sacrifice, loyalty and bravery, but they will continue to be badmouthed as they have been way before Malaya was formed in 1957.

Those PERKASA and ISMA members and people like Ismail Mina, Zamihan Mat Zin and their ilks would just act dunno while they talked about their own loyalty, patriotism and ketuanan Melayu.

See my post Why Chinese did NOT fight for a NON-existent Malaya-Malaysia?.