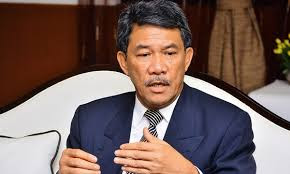 A GROUP of retired police and military servicemen want Negri Sembilan Menteri Besar Mohamed Hassan to apologise over a speech they allege was inciting youth to “take physical action” against those who slander the government.

The National Patriots Association (Patriot) president Brig Gen (rtd) Mohd Arshad Raji said that if politicians continue to make inflamatory speeches, then the next election will not be free of violence.

"Regardless of whether there is a police report made against Hassan, the association urges the police to investigate the speech and to take whatever action permissible within the law," he said in a statement today.

Arshad was responding to a video that has gone viral showing Mohamad telling Barisan Nasional Youth members in the Rembau parliamentary constituency to take physical action against business outlets that defame the government.

Hassan in the video had said: "If there is a coffee shop disseminating slanderous statements against the government, you storm the coffeeshop, overturn their tables. If you're picked up by the police, I will bail you out."

Arshad said the video showed how uncultured and uncivilised Hassan could be, of wanting to remain in power, not by peaceful, democratically acceptable means but by inciting and propagating violence against those who criticised the government.

"His conduct is unbecoming of a politician and a state leader.

"Such gangster-like conduct is totally wrong and unacceptable in our Malaysian culture.

"His speech wasn’t well received by the public at large and many who viewed the video had expressed scorn and disgust."

Unbelievable. Methinks Hassan is even worse than Perkasa or Jamal Yunos, wakakaka. 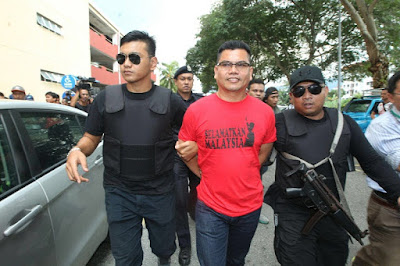 Gang 18 in Penang was once called (in Penang Hokkien) Chap Peh Lohan (18 Lohans or Arhats).

But Hassan belongs to UMNO, which if translated into Penang Hokkien (Am Nor) would come out as "Dark Two", wakakaka again. 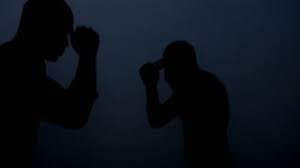