Pudding is no proof, eating pudding is

“The proof will come if we are in power,” Chua told Malay Mail.

The saying is incorrect, about 'The proof is in the pudding'.

Where is the proof?

The correct saying is "The proof of the pudding is in the eating".

Yes, proof is in the eating, not just in the pudding. Isn't that basic logic? 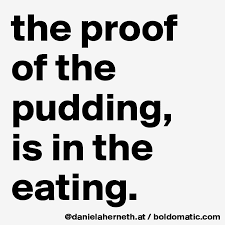 As for Tian Chua boast in his “The proof will come if we are in power” I'd say that's an EMPTY boast.

By then (after the election), it'll be far too late to check Tian Chua's promise.

And that is further explained by: 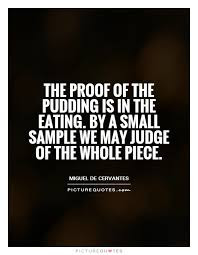 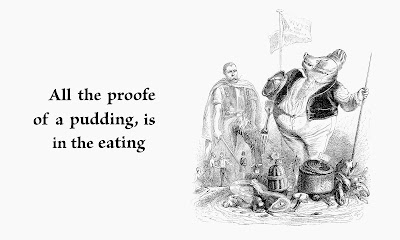 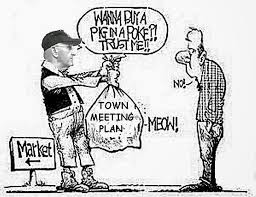