One PAS promise in manifesto guaranteed 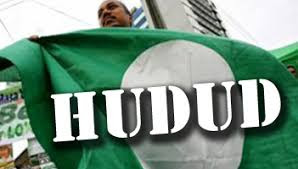 PAS has been trying to push for heavier Shariah punishments through PAS president Datuk Seri Abdul Hadi Awang’s parliamentary motion, where he is proposing a private member’s Bill to increase the Shariah courts’ sentencing limits to 30 years’ jail, RM100,000 fine and 100 lashes. 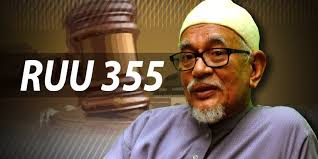 No Hudud in Sabah but increase Hudud in Malaysia via RUU355, wakakaka, as if Sabah is not part of Malaysia. Never trust a priest, of whatever religion.

Combating vice is only a very small part of what the hudud punishments will be used. It will in general become an intimidating weapon of the ulamak to threaten, frighten and prosecute dissenters.

Recall the sad sorry saga of how the ulamak persecute and hound Nik Raina when she was not even a dissenter. For more, see Islamic scholar: Separating state from religion necessary for Muslims to believe with conviction and honesty.


Putting unelected unaccountable unanswerable priests in charge of Malaysia will be an unmitigated disaster. 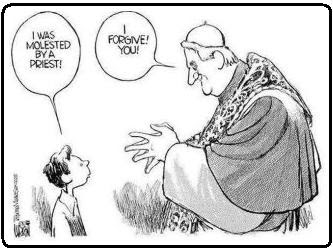