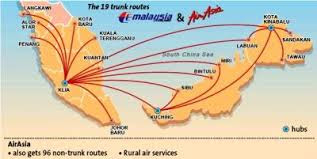 He said Mavcom was expected to complete drafting proposals for airfares during festive seasons by June.

Mavcom had launched a study of the airfares after receiving complaints on the matter.

I personally am against the above or the controlling of prices of so-called 'essential items' such as eggs, oil, sugar, flour and what-not, with enforcers playing Big Brother over cups of mamak teh-susu-ais. 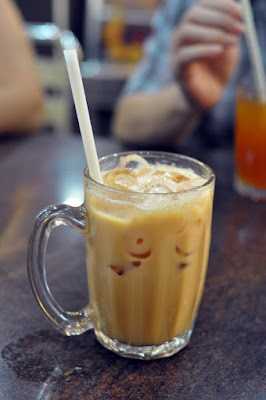 Yes, some opportunistic traders can be unscrupulous and avaricious. But if one doesn't like the increased prices, one doesn't buy it as no one forces one to. One's self control and restraint will be what moderate the prices.

The Malaysian government still pampers far too much to consumers. Leave the market forces to work out the prices.

It should only intervene when there is grave injustice, like a monopoly or cartel selling oil at exorbitant rates. Perhaps it may then be a good opportunity to switch to healthier lifestyle by steaming or grilling your terung and hard-boiling the eggs, and eating them with ulam and nasi, wakakaka. 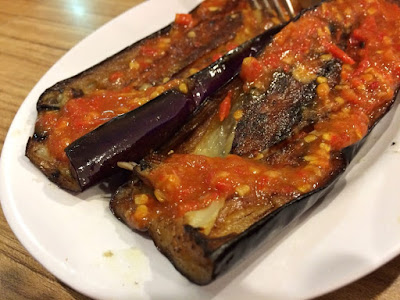 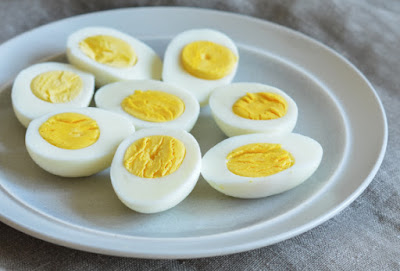 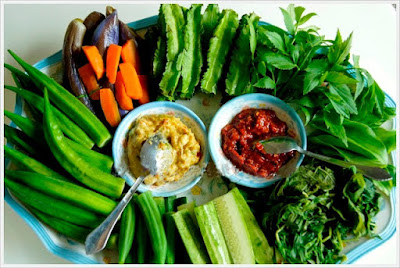