PKR greedy as ever

PKR will contest in at least 19 state seats out of the 56 in Selangor while Amanah and Bersatu will get only nine and seven seats respectively, Selangor Amanah chief Izham Hashim has revealed.

Following the decision on seat allocation negotiations reached on March 8, Izham said DAP will contest all the15 state seats it won in the 2013 general election.

After quite a tussle and two major deadlines missed – Jan 31 and Feb 7 – the Pakatan Harapan seat negotiations for Selangor managed to resolve the allocations for 50 seats at its third formal meeting two weeks ago.

The seat allocation committee has also decided to refer the six unresolved seats claimed simultaneously by several parties to the state coalition leadership. 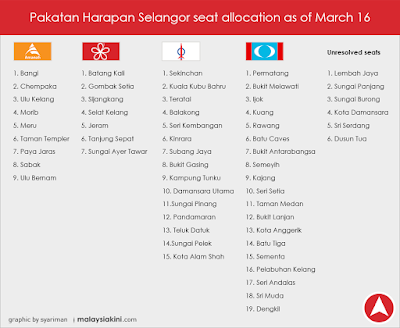 "He told me that Amanah shouldn't ask for too many seats and I said we didn't," he said declining to elaborate further on what transpired between him and Azmin during the talks.

True to form, for a party with piss-poor performance in elections, but which still demands the most number of seats in a state, PKR shows its greediness in Selangor as it has in Sarawak, and eventually at federal level. 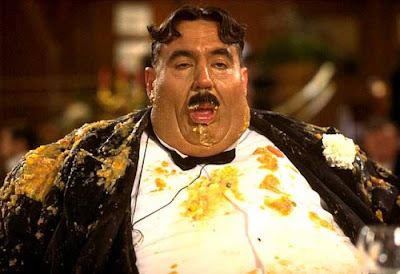 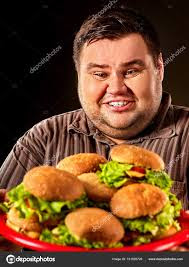