Malaysian Protocol of the Elders of Zion 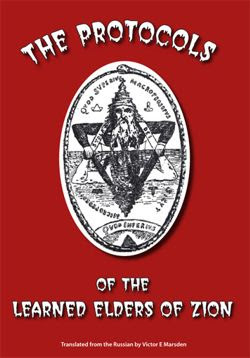 The forgery was first published in Russia in 1903, translated into multiple languages, and disseminated internationally in the early part of the 20th century.

According to the claims made by some of its publishers, the Protocols are the minutes of a late 19th-century meeting where Jewish leaders discussed their goal of global Jewish hegemony by subverting the morals of Gentiles, and by controlling the press and the world's economies.

Today many people in the West and some in the East (Malaysian-Indon-Indian Muslims) still believe in the Protocols of the Elders of Zion.

Well, the alleged world-domination antics of Jews have been transferred to the Chinese, with the new Protocols called OBOR (One Belt One Road), courtesy of IRIS, Malaysia's Research and International Strategy (IRIS) Institute.

Substitute Jews with Chinese (namely, of Malaysia, Singapore, Indon, Thailand, Philippines etc) and you have your revised Protocols. 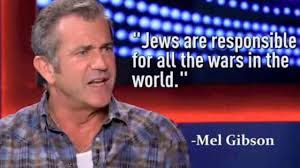 Have a read of The MM Online ‘Sinicisation’ fears a facade for racism? by Zurairi AR.

Zurari informed that it is slightly disappointing that in the end, their [Research and International Strategy (IRIS) Institute] research — from the history of the Malay civilisation, Chinese and Western influence in historical Tanah Melayu and later Malaysia — could not escape the ethno-nationalist constraint that is championed by the ilks of Ikatan Muslimin Malaysia (Isma).

“Sinicisation” as it is widely used refers to the spread of Chinese influence among non-Chinese societies, especially when it comes to culture, and specifically the Han Chinese. 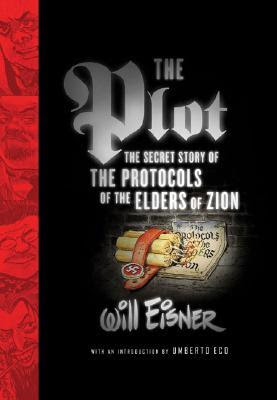 The concept discussed by the book is much more sinister, of an attempt at world domination and invasion.

Furthermore, the discourse that transpired during the book’s launch — either deliberately or not — was muddled by racism and discrimination, considering that the ethnic Chinese which have long been Malaysian citizens, were also chastised, despite them being threatened by China nationals as well.

Having Isma’s deputy Abdul Rahman Mat Dali launching the book inevitably set the tone of the discourse; that when talking about the sovereignty under threat from China, they did not mean Malaysian sovereignty, but instead Malay-Muslim supremacy.

Taking a cue from another problematic chapter of the book that suggested the Chinese diaspora as a tool for China to increase its influence in Malaysia, Abdul Rahman questioned the allegiance of the ethnic Chinese community here and alluded to their “natural” tribal ties with China. [...] 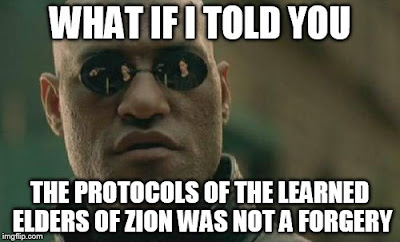 Continuing Zurari said: In recent years, it has been used by the lobby to refer to a spread of Chinese population from China, southwards to South-east Asia, along the way eradicating the Muslim population starting from the Champa Kingdom — which they claim are the ancestors of Malays here.

This was popularised by folk historian Zaharah Sulaiman at an Islamist symposium in 2013, where she extended the Nam Tien to include the “invasion” of the Chinese into the Malay archipelago, which she claimed was backed by foreign Western powers who had then stripped the ancient Malay peoples of their riches and knowledge.

In recent months, we have seen a renewed campaign meant to stir up Malay sentiments ahead of the general elections. 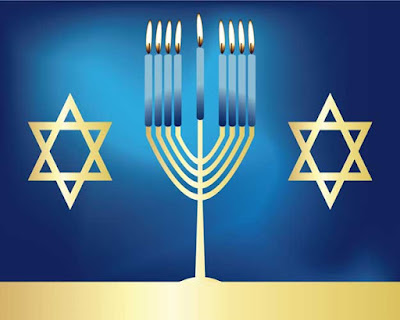 We are in a unique situation where the status quo is pro-China, while Pakatan Harapan has included in its manifesto one of its “10 Pledges in 100 Days” to review mega projects awarded to foreign countries; we have to be careful to not scapegoat our own Chinese community.

There should be no question about the Chinese community’s loyalty towards Malaysia. Nor should they be expected to show allegiance towards the Malay-Muslim cause.

Congratulations Cinapeks & Cinasohs, you are now members of the new Protocol of the Elders of Zion. 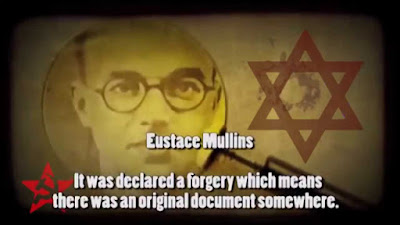