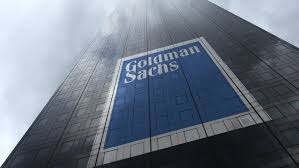 ALEX Turnbull, the son of Australian Prime Minister Malcom Turnbull, left Goldman Sachs after his trading activities were restricted, and not because he was singled out for flagging the international finance company’s role in the 1MDB scandal, the Australian Financial Review reports today.

Alex left Goldman Sachs in 2014 after compliance officers ordered him to stop trading in Australian media and technology securities because his father was the then communications minister.

Last week, Alex said he resigned from the investment bank after being singled out as a whistle-blower when he questioned the firm’s allegedly shady deals with 1Malaysia Development Berhad. 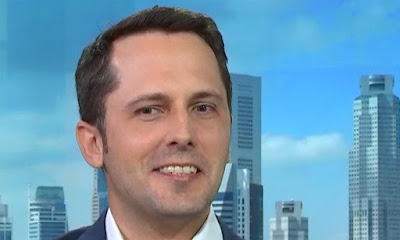 However, in its first official response, Goldman Sachs said there is no electronic record of Alex ever raising concerns about 1MDB, or any action taken against him as a result, the AFR said.

The newspaper also reported that it has sighted parts of Alex’s April 2014 resignation letter, where he complained of the ban on Australian media stocks, claimed that compliance has “come down so hard” on him for disclosing internal information on social media, and said he would work elsewhere with “none of the restrictions that come with Goldman”.

Maybe Alex can explain how Mongolian models, "through their burials"(?), had somehow affected his resignation? 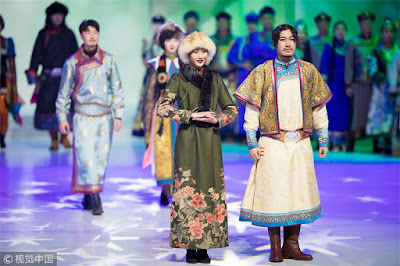 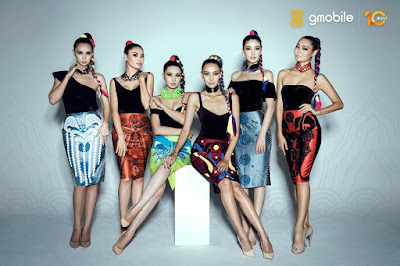 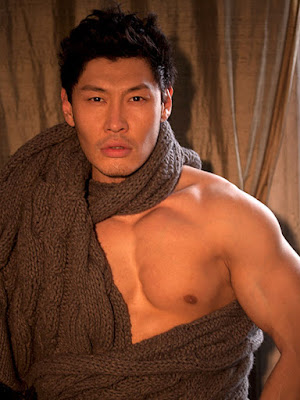