The harassing, heckling and hounding of Guan Eng

Why is there this incessant call, demand and threat for Lim Guan Eng to end his CM-ship after two terms. People ranging from Teh Yee Cheu to Nathaniel Tan (Nat Tan) (once PKR, nor ???) to various other people have all been insisting Guan Eng does NOT stay on as CM after his two terms have been completed. 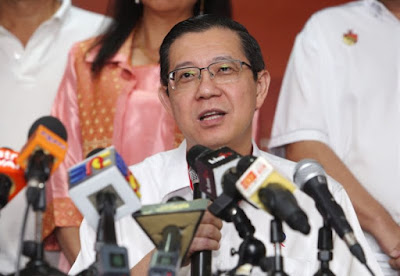 Nat Tan, naive as he had been under Anwar, has a sneaky side to his character.

Like most PKR people (or those nurtured under the PKR culture) he holds an invincible prejudice against the DAP. Could that be due to PKR's jealousy of DAP because the rakyat favours DAP more than PKR?

In early April 2016 he penned a letter to Malaysiakini titled Will Guan Eng be Dear Leader for life? which in my pro-DAP assessment (wakakaka) I considered as extremely biased, but a bias to be expected of a PKR-ista (or whatever party he has since aligned himself to, though definitely not the DAP, wakakaka).

In that letter he questioned Lim Guan Eng’s tenure as chief minister (CM) of Penang and the issue of setting a term (not time) limit for a CM. Would that term-limit be constitutional and has it been done before in a Westminster parliamentary system that Malaysia follows?

He even made factual errors relating to long serving equivalents of PMs, or were those 'errors' his sinisterly contrived misinformation?

Nat asked us what countries impose time limits, which he answered himself as the nations of France, Germany, the UK and the US.

In that (I suspect deliberately) vague sentence I have to say this again in this post, Nat was very naughty to the extent of misleading us. And I’ll explain how and why.

At this point we must distinguish prime ministers (and chief ministers) a la Westminster system from the republican head of states or presidents. By the by, France has both.

Since we have been talking about the term limit of the chief minister of Penang (or for that matter, the prime minister of Malaysia), we should note there has never been a set term limit for the PM pf Malaya/Malaysia nor one for the CM or MB of any Malaysian state.

As per the Westminster system which does not have CEO-President of a nation like the USA, the prime minister of Britain (or even his PM counterpart in France) does NOT have any term limit to his prime ministerial office, contrary to what Nat informed or misinformed us (as to be expected of a PKR-ista, wakakaka).

Anyway, Nat's pathetically poor examples were, I presume, to suggest long tenures bred dictators, instead of telling the truth that it would actually be the other way around, where dictators bred such long tenures.

Of course his rather wicked labelling of Lim Guan Eng as a ‘Dear Leader’ has made clear his prejudice against Guan Eng, associating the Penang CM by that sinister title to Kim Jong-il, the former and late president of North Korea.

Have you heard of any Westminster-styled parliamentary practice or procedure which limits PM or CM/MB to a certain number of terms, say 2 or even 3?

Shall we now change the Constitution of Penang and Malaysia to please Nat's wish?

Oh, BTW, instead of Nat's examples of North Korea, the former USSR, etc, what about the terms of Oz's PM John Howard, Britain's PM Margaret Thatcher or PM Tony Blair? Or Germany's Angela Merkel (Chancellor or its equivalent, a PM), etc. 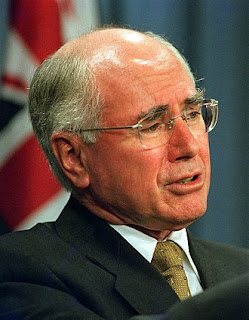 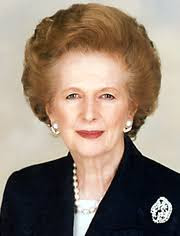 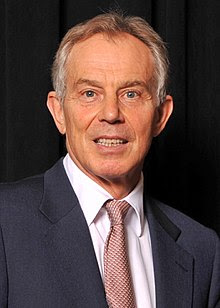 I didn't and don't hear such similar calls for Azmin Ali or Zambry Abdul Kadir or Musa Aman to go after their two terms. 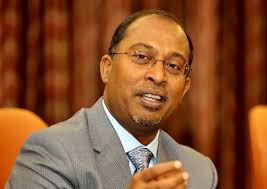 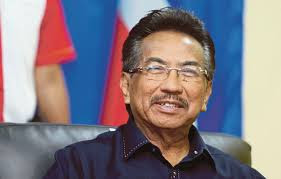 And the irony of it all is they are now promoting Mahathir to be PM again after he had already served from 1981 to 2003, all 22 years of draconian rule.

Why is this harassing, heckling and hounding of only Guan Eng?

I reckon it is just plain jealousy of Guan Eng's popularity and near invincible position as a CM who Penangites want if not loved. And that jealousy can be traced to one party which has always been bloody green-eyed about DAP.
And hasn't he been mischievously labelled as Tokong by his so-called ally PKR? 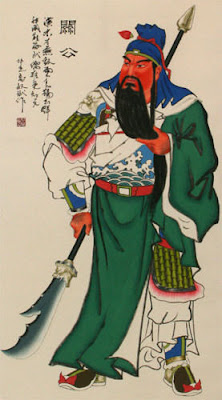