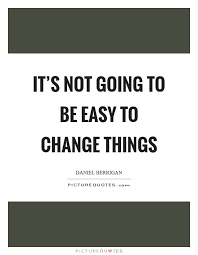 It'll be on the day he realises to his own horror
But a horror he swiftly suppresses with alacrity
That he is venturing beyond barb wired border
One set by his own ethnic agenda, a mendacity 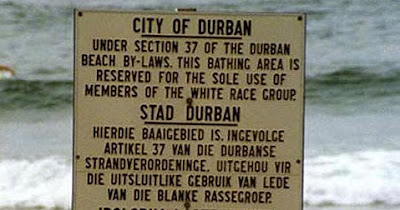 O he will swallow hard when he takes that step
That will crush his own integrity, his principle
His morals, his ethics, his values, his own rep
Mind, his principles, values, etc were minimal 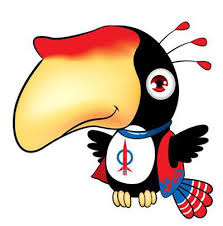 'Tis the vehicle, the Rocket, that dashyat wahana
De hornbill stares at a once enemy, ya a stranger
But he cries out unbelievably Kali Ini, we'll Ubah
D'keris he cherishes, but will he discard forever 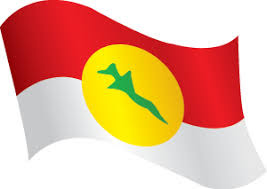