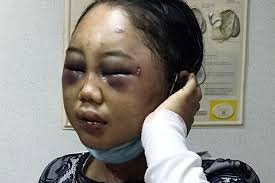 Lawyers for Liberty (LFL) has called upon the attorney-general to appeal against the "extremely lenient" sentence imposed on a "Datin" housewife slapped with a charge of causing grievous hurt to an Indonesian domestic worker.

In a statement, its executive director Eric Paulsen said LFL is "shocked and appalled" by the decision to place Rozita Mohamad Ali, 44, on a good behaviour bond for five years with a surety of RM20,000.

The decision was issued by judge Mohammed Mokhzani Mokhtar at the Petaling Jaya Sessions Court yesterday.

"The sentence yesterday was all the more shocking since the prosecution has already called 10 witnesses, including the victim and the doctor who treated her, and therefore, considerable time, expenses and resources have been expanded.

"We are unable to see what extenuating circumstances could have made Rozita deserving to be bound over for such a serious offence, when she had caused multiple injuries to the victim's head, hands, legs and internal organs using a kitchen knife, mop, iron rod, clothes hanger and umbrella," Paulsen said. 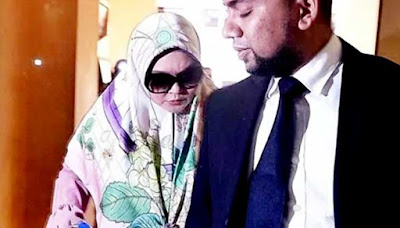 Justice cries out to be done.

BTW, what happened to the police investigation on Mat Over slapping David Teo right in front of the PM? 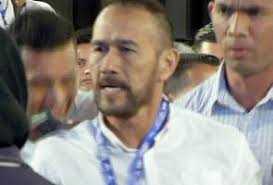 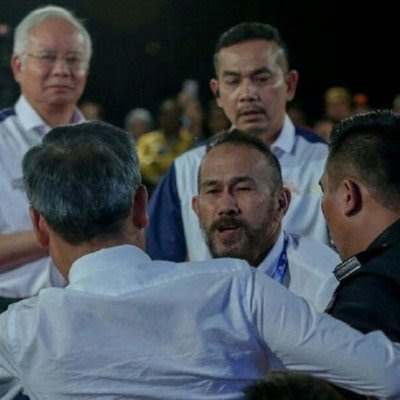 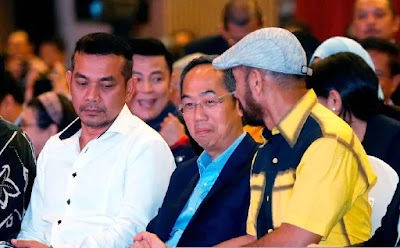