Relations between Abbas’s government and Trump’s administration have broken down since the White House recognised Jerusalem as Israel’s capital in December.

The Palestinians also see the disputed city as the capital of their future state and have refused to meet with Trump’s envoys since.

Friedman, who was Trump’s personal lawyer before being appointed last year, is a longstanding supporter of settlement building in the occupied West Bank, considered illegal under international law.

In response to Abbas, Friedman, who is Jewish, told a conference that Abbas’s comments could have anti-Semitic connotations.

“His response was to refer to me as son of a dog. Is that anti-Semitism or political discourse? I leave that up to you,” he said, according to a US embassy spokeswoman.

Anti-Semitism? Who the hell is a Semite?

The dictionary tell us a Semite is "a member of any of various ancient and modern peoples originating in southwestern Asia, including the Akkadians, Canaanites, Phoenicians, Hebrews, and Arabs."

That's right, Arabs are also Semites, thus anti-Semitism is also being against Arabs. Therefore I could say quite correctly that Israeli government, settlers and ultras are the most anti-Semitic people. 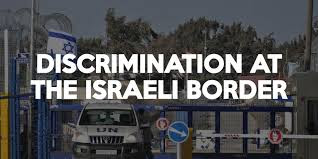 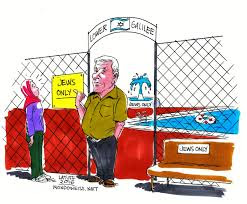 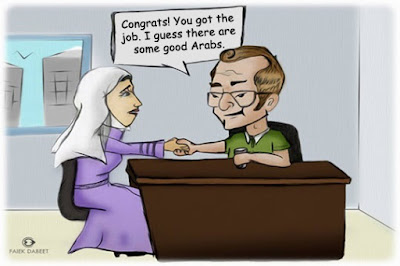 In recent years there has been a brazen Jewish move to monopolise or copyright-reserve the term 'anti-Semitism' for only Jews to depict global antagonism, hostilities or adverse actions against Jews. It has been part of an ongoing campaign to deliberately promote belief among Westerners that only Jews are Semites while Arabs are just Arabs.

There has also been a similar move to monopolise the sufferings of atrocities perpetuated by Nazi Germany to Jews, when the fact has been the Nazis killed as many if not more gypsies, non-Aryan races such as Slavs, Poles, Bolsheviks, homosexuals, Catholics, Jehovah's Witnesses, etc etc etc.

The aim is of course to claim sole ownership of victim-hood to perpetuate guilt (about the Holocaust in WWII) amongst non-Jewish people, especially Europeans and Americans.

Interesting note: Many do not realise that Chinese are among the most ardent of monarchists while Islamic countries and their clerics (with a few exceptions) promote republicanism. 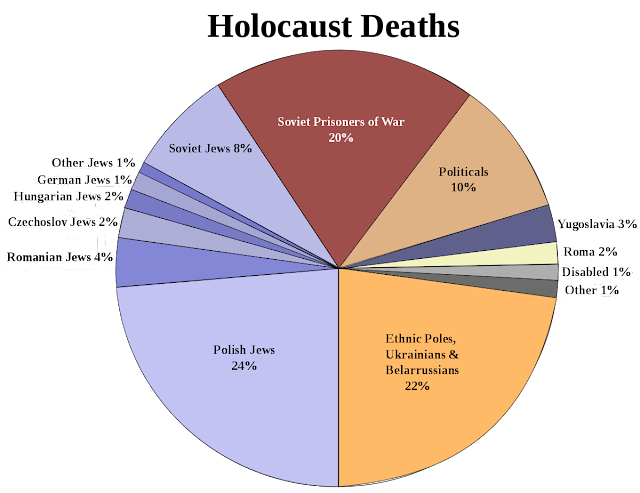