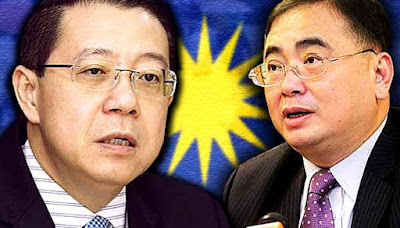 This was after Lim turned down Wee’s challenge to debate on the Penang undersea tunnel, insisting that he would only have a debate with someone of the same stature, such as MCA president Liow Tiong Lai.

In response, Wee listed out the occasions when the chief minister had called for a debate with those whom Wee said were not equal in rank with the DAP secretary-general.

My dear Wee, the reason is Penangites (mainly non-Malays) don't give two figs about your bleating about both the tunnel saga and the bungalow bullshit. They have already committed their votes, well, at least 95% of them. The place I am not sure about is Tanjung Bungah, the state constituency of Teh Yee Cheu.

Thus Guan Eng couldn't be bothered to debate with you because there is no political profit for him. Why waste time?

OTOH of course, the MCA is desperate for Guan Eng to make a slip, any slip, which may happen during such a debate. Every little point scoring matters to a desperate MCA. Even if Guan Eng trashes Wee in the proposed debate, the MCA won't lose anything as it's already a goner.

Time for another Penang Hokkien 101:

Another term that Guan Eng might be feeling now though it's too crude and rude for him to say so is:

(same meaning though again the first one is about Guan Eng's intent whilst the second one is his attitude, wakakaka)

Confucius said: A picture is worth a thousand words ... 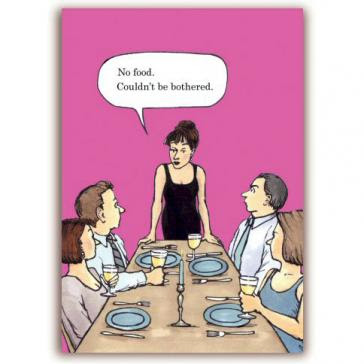 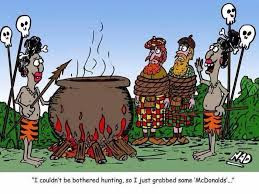 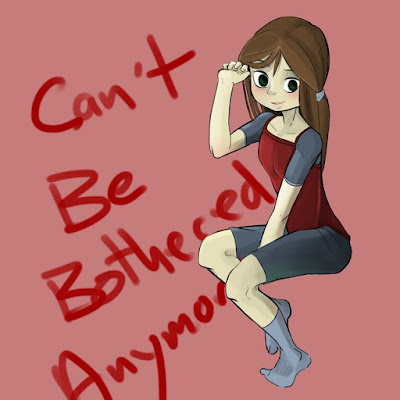