Kill killers to show their killing is wrong? 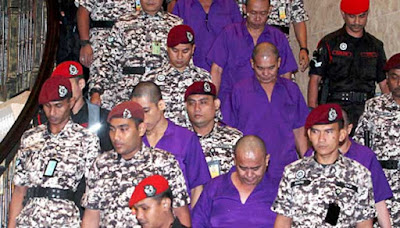 PUTRAJAYA: The Federal Court today upheld the conviction and death sentence on nine Filipinos who were charged with waging war against the Yang di-Pertuan Agong over the Lahad Datu intrusion in 2013.

Chief Justice Md Raus Sharif, who chaired a five-man panel, said the court agreed with the appellate court’s decision that death was the most appropriate sentence to be imposed on the nine men based on the findings of the facts of the case.

Those Filipino armed intruders were not only vicious terrorists who murdered our policemen but also exceedingly cruel in mutilating their victims.

But I stand on my belief our justice system must never kill via capital punishment, even to vicious cruel killers such as the nine Filipino intruders. What difference is there then to the Kelantan state government's call for legal amputation of hands?

We as a civilised society must advance humanely and with humanitarianism.

Abolish the death sentence and jail them for life without parole. 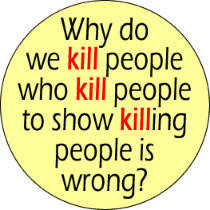 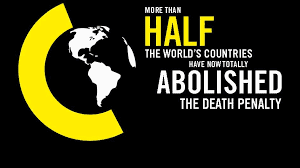 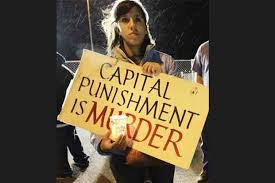