FMT - Stop being sexy and you can stop harassment, journalists told (extracts): 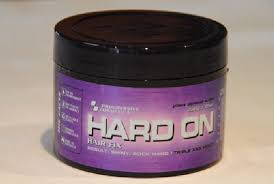 The National Union of Journalists (NUJ) said female media practitioners should mind their appearance while on duty, including not dressing sexily, in order to avert sexual harassment.

NUJ president Mohd Taufek Razak however admitted that female journalists had been facing the problem for a long time.

“The NUJ wishes to suggest, in view of sexual harassment having become a part of the challenges faced by women journalists, that they should have an appropriate appearance and a firm stand while performing duties.

“For example, do not wear eye-catching or excessively sexy attire, and reject interviews in improper places like nightclubs or homes of politicians,” he told news portal Malaysiakini.

He said it was human nature for men to be drawn to women, and for women to attract the attention of men. 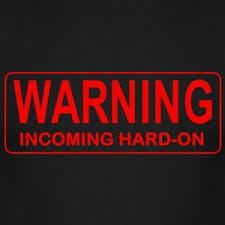 Indeed, I heard an innocent politician who was minding his business and thinking of holy things got a humongous HARD-ON when he accidentally caught a glimpse of the sweet ankle of a female journalist. Luckily he had an umbrella with him.

But that wasn't so bad, another innocent politician's HARD-ON on seeing the journalist's fair wrist went berserk and burst the seams of his trousers front - its zip was rendered into smithereens. It was embarrassing for the innocent bloke because the metal splinters from his shattered zip struck several female Yang Berhormats right in their buttocks - ouch.