Last year's massive flooding has continued, spreading all over the country, which puts paid to Ahmad Zahid's prediction of a fall for the DAP in Penang because of the Island's inundation due to the skirt-effect of Typhoon Damrey.

But alas, Pahang is now facing flood problems which led PKR's Fuziah Salleh to say the problem could be due to Kuantan facing a serious lack of monsoon drains. Sweetie said MPK had never had the mandatory monsoon drains in in place.

When my Uncles (and my late dad) were kids and living in Brickiln Road during British colonial days, there were such humongous monsoon drains along that thoroughfare, and also along Macalister Road. But I did not see those anymore when I last visited Penang (2017).

As can be seen in above photos (2nd and 3rd) monsoon drains are massive and not your normal longkang-size drains. They are virtually low average-size rivers but far deeper and bigger than kampong streams or brooks.

The British colonial masters knew a thing or two about the necessity for monsoon drains in certain areas such as along Brickiln Road and Macalister Road in Penang.

Unless we build these at strategic locations our cities, towns, kampongs will continue to be flooded. Malaysia is a tropical country with massive rainfall, and Ahmad Zahidi should do well to remember this fact in his Javanese DNA-ed otak.

But housing developers and local councils will have to bear the associated costs in building these drains, which I know, when they are forced to, will pass on the costs to the house buyers.

Monsoon drains also pose dangers to children as the kids may be swept away in them during their full fast-flowing states, which I can assure you will look very frightening. As can be seen in 2nd photo on drains above, even a truck could fall into one.

Thus the monsoon drains should be well fenced up. This would naturally add on to the cost. But there cannot be compromise with safety, more so when it affects children and senior citizens. 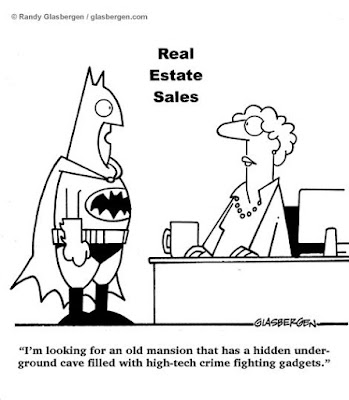